You are here: Home / Forever Parents / Support From Family And Friends While Adopting

In 2002, I began to chronicle my adoption journey and created Forever Parents, a supportive online community for adoptive and waiting parents. Over the next year, we grew our support forums to include an adoption shop and a blog.  Forever Parents stayed active, helping thousands of people for over ten years.  I’m in the process of updating and moving all the posts to this blog, in the Forever Parents section. This post was originally published on May 25, 2008. 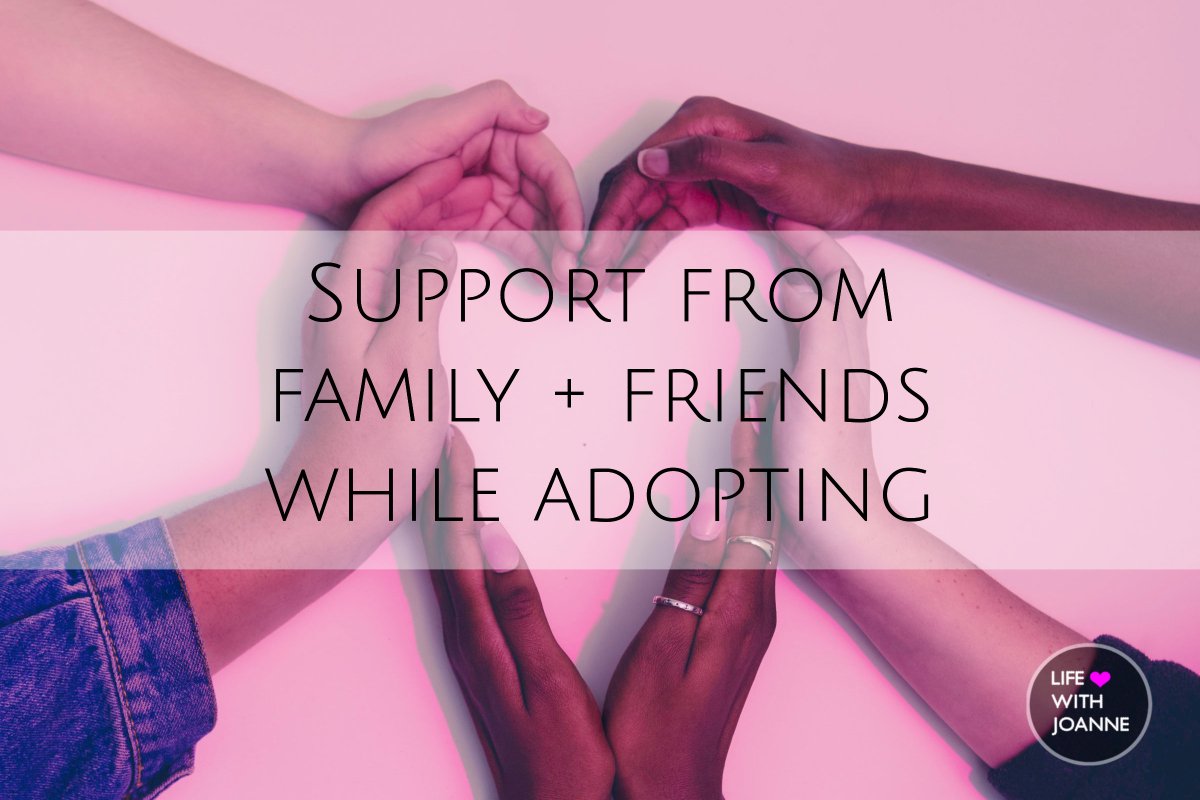 We were very lucky that our family and friends were very supportive when we were going through our adoption. It really helped us to know the people in our life were behind our choice and they were very interested in the process.

I know others don’t always have the support they need or want so I asked the members at our adoption forums for their thoughts.