You are here: Home / Daily Joanne / My Top Ten All Time Favorite Albums

Bodacious Bloggers is having a summer blog hop and this month’s prompt was to write about the top ten things you love. Our post could be about anything, and I chose to share my top ten all-time, favorite albums. Except for #1, they are not in order. 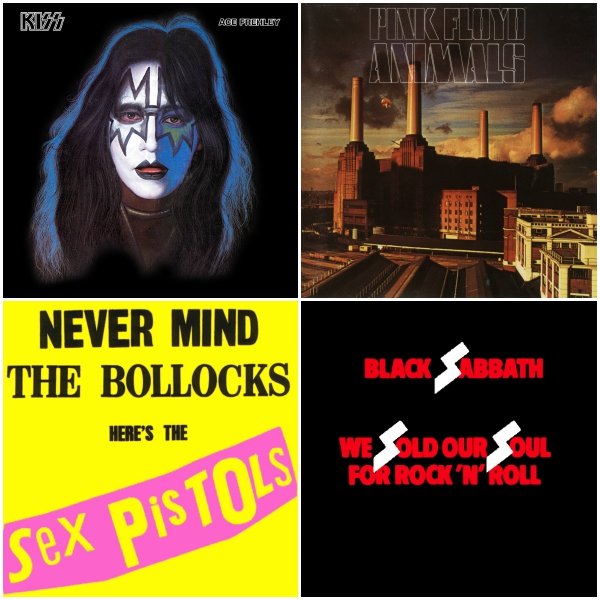 1. Ace Frehley – KISS solo album
Ace’s solo KISS album is my all time favorite album. It was one of four solo albums released at the same time, by each member. Favorite song: Rip It Out

2. Pink Floyd – Animals
My mother was a huge Pink Floyd fan and this album got a lot of rotation in my house. Sheep is my favorite song on the album.

3. Sex Pistols – Never Mind The Bollocks and The Dead Boys – Young, Loud & Snotty
I was 14 when these two albums came out and it changed everything for me. Rude, vulgar and a big fuck you. It was everything I needed at 14 years old. Both of these albums started my love for punk rock.

4. Black Sabbath – We Sold Our Soul For Rock ‘N Roll
This compilation is my favorite Black Sabbath album because I love every song on it and that’s rare for me. If I had to pick a favorite it would be the song Black Sabbath. Could there be a scarier song? 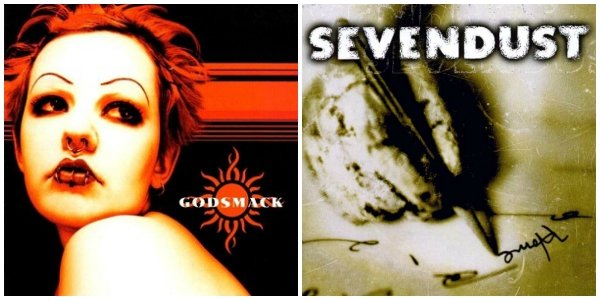 5. Godsmack – self-titled
Godsmack’s first album remains my favorite, even though Awake could be on this list as well. My favorite song is Whatever.

6. Sevendust – Home
For me, Home is their best album and is one of my top ten because I love every song, but my favorite is
Crumbled. 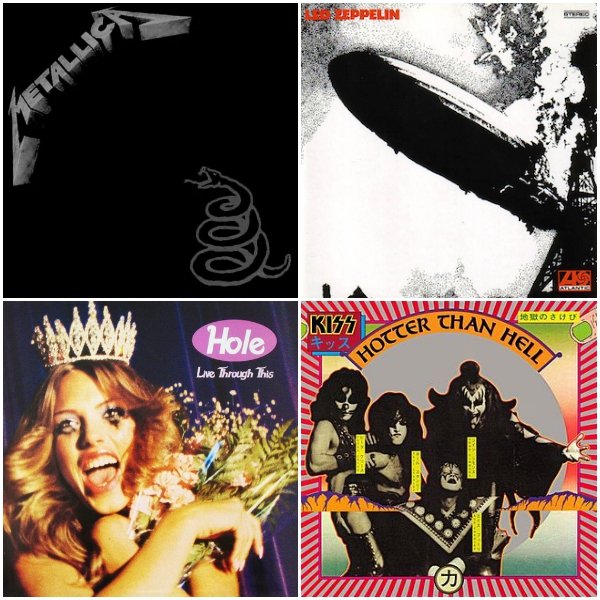 7.  Metallica – self-titled aka The Black Album
Although I’m a fan of their earlier albums, this one captures Metallica for me. Sad, But True and Wherever I May Roam are not only my favorite songs on this album, they are among my top ten songs from any band. My husband and & used Nothing Else Matters as one of our two wedding songs.

8. Led Zeppelin – self-titled
Led Zeppelins blues influence is all over this album. If I had to choose favorite song it would be How Many More Times.

9. Hole – Live Through This
This album is so raw that it hurts sometimes. Violet is one of my top ten favorites songs.

10. KISS – Hotter Than Hell
This was KISS’s second album and remains one of my favorite. My only wish would be that Ace sang lead vocal on his songs Parasite and Strange Ways but they are still my favorite songs on the album.