Jacqueline (8 years old) gets up before I do most mornings and she helps herself to a light breakfast and then decides what she wants to do. Mostly she’ll watch a movie (she’s big into Star Wars right now), work on a story she’s writing (it’s her third) or play Barbies.

I woke up the other morning and started making my morning tea. Jacqueline yelled good morning from the family room and I asked her what she was doing. She replied that she was playing< on the computer. Being she said ‘playing’, I thought she was on one of our games, which of course would have been perfectly fine. 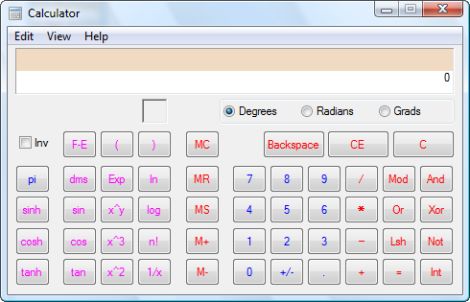 Let me make something clear – I don’t think the table of elements is any more valuable than her video games. In unschooling, everything has value and is important. I bring up these moments to silence the critics who think that unschooled children will never have an interest in learning anything unless they’re being told to or that children cannot be trusted to make their own choices.

That’s where mindful parenting comes into play. Jacqueline is not left alone to figure out things on her own. I’m there, as her partner, her guide. I take my job as an unschooling parent seriously and I pour a lot of time, attention and respect into her. Frankly, it’s not for everyone – I know plenty of parents who never want to spend more time than they have to with their kids.