You are here: Home / Blogging Inspiration / Thank you Canon and Klout!

About three weeks ago I was talking with my husband and I mentioned that since upgrading the operating system on my MacBook Pro, I couldn’t scan photos from my scanner anymore. I could still print from my laptop, but I couldn’t scan photos into it. We talked about having to get a new printer/scanner and then went on with our day.

3-4 days later (it was actually April Fool’s Day!) I received a notice from Klout letting me know I was chosen for a Klout Perk because of my influence in business. And guess what it was —

I checked their site to make sure it wasn’t an April Fool’s joke. They had a new front page talking about their new “perks”, one of which was a trip to Mars for April Fools Day (very cute by the way!) but nothing about a printer. I confirmed my information and they said it would be delivered shortly and a few days later, it arrived! 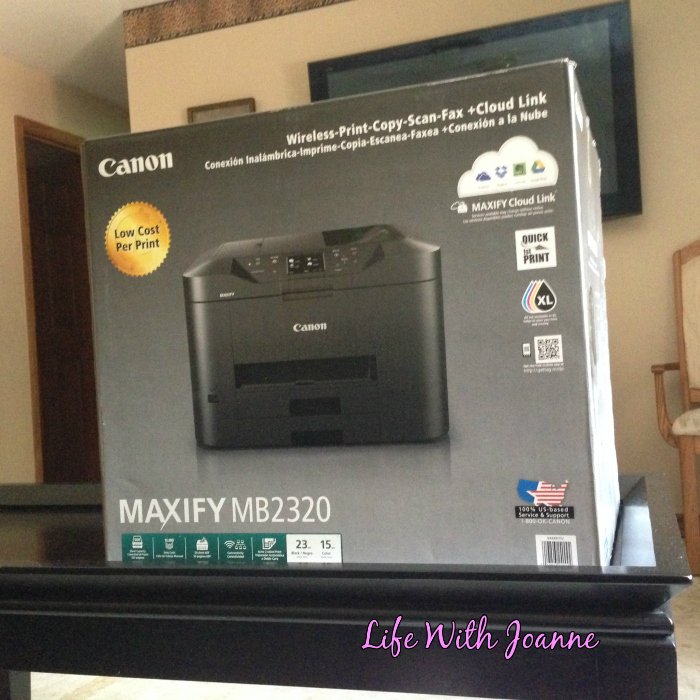 My daughter and I decided to try and hook it up ourselves since my husband wasn’t home and he would have normally done it. The instructions were easy to follow and we had it up and running in about 25 minutes. 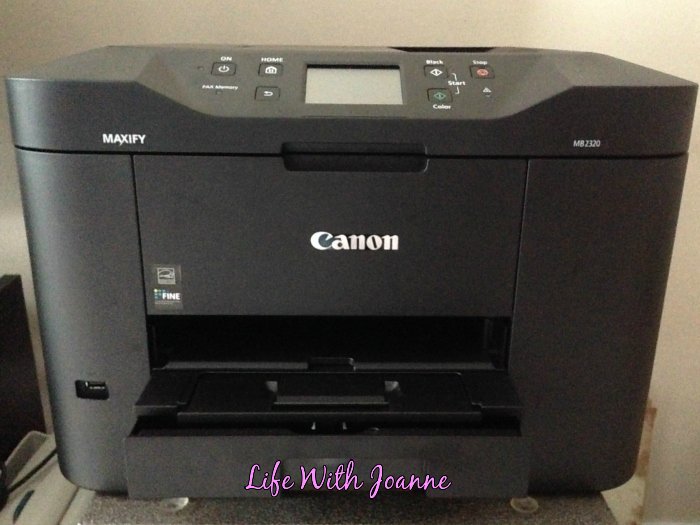 One of the reasons I wanted the scan option was to digitalize old photos that my mother had. I wanted to share them with my cousins and also preserve them in case they got damaged.  I grabbed some of the photos to see if I could scan them — and it worked! 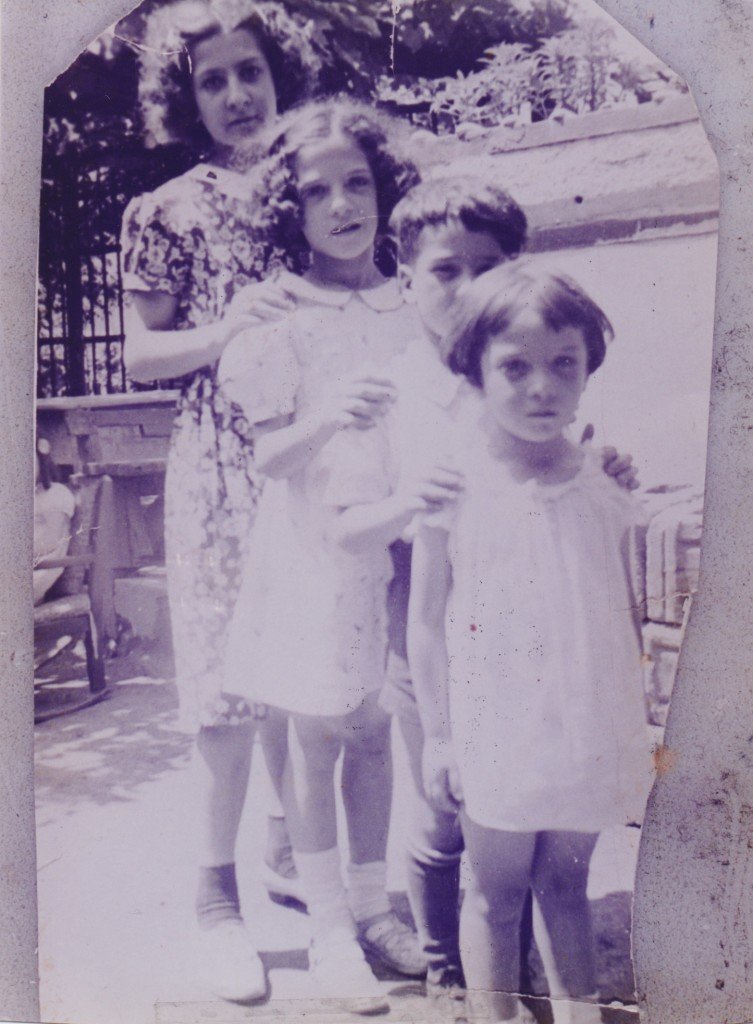 The first photo is my mother (third in the row) with three of her five siblings. The second photo is me with my grandparents and some of my cousins on vacation in 1967. I’m the one on the front with the striped shirt.

Thank you, Canon and Klout! Not only will this help me with my business, being able to scan these treasured photos means so much to me.

Disclosure: Even though I received this fabulous printer/scanner/fax from Canon and Klout, they did not ask or require that I write a blog post. I’m sharing my experience because I’m grateful and happy to receive it!