You are here: Home / Home Sweet Home / Replacing The HVAC System In Our Home

Living in Florida means we have our central air conditioning turned on most of the year. There’s a small window between January and February that we use heat.

Our unit broke down last year and having a new one installed costs thousands but our finances were already tight. We had recently received custody of our two toddler grandbabies and with no financial support from their parents or the state, any extra money we have is spent on taking care of them. We tried to finance it but our credit was not good at the time.

So we bought a few window units and worked on fixing our credit. In the process, we applied for a home equity loan and were approved (I’ll do a separate post on that). Part of the funds was for a new HVAC and it was the first thing we had done.

Since I still had an estimate from the first company, I got two more to compare. I usually get three estimates when preparing for a home improvement project. When receiving an estimate, it’s not only about price. I take other factors into consideration also like when the job would be completed.

I decided on Steve Colley, owner, and technician at Dew Point Air. If you’re in the Ocala area, his contact information will be at the end of this post.

When I met with Steve he was professional and thorough. He gave me a fair price and less than a two-week window to start.

In case you didn’t know;
– Ton: A ton, referring to an HVAC system, is the amount of heat the unit can remove from a home in one hour.
– SEER: Seasonal Energy Efficiency Ratio (SEER) is the ratio of the cooling output of an HVAC over a typical cooling season, divided by the energy it consumed in watt-hours.

First things first, removing the old system which consists of the air handler and the compressor. The brand we previously used was Trane, which served us well over the years.

The air handler is housed with the hot water heater, in a closet near our laundry room. 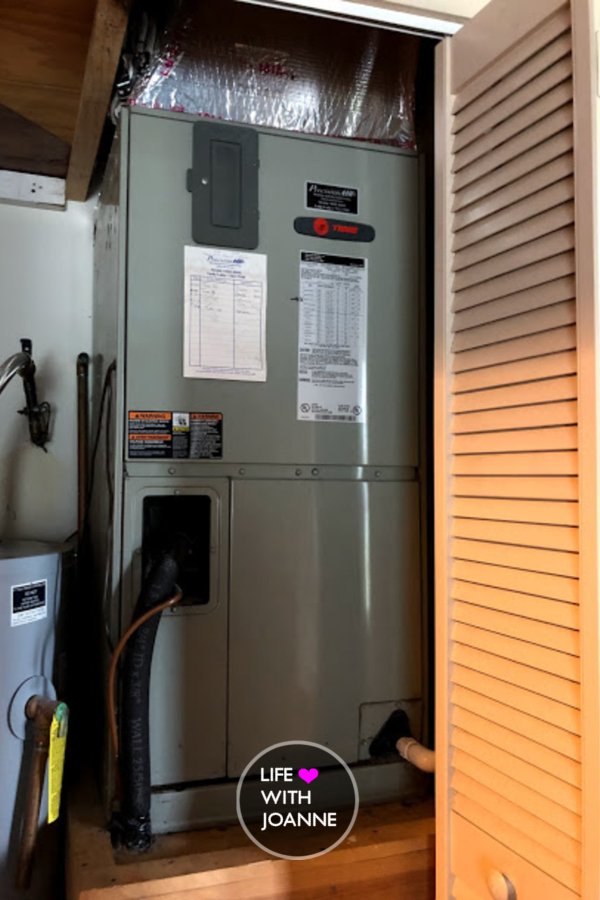 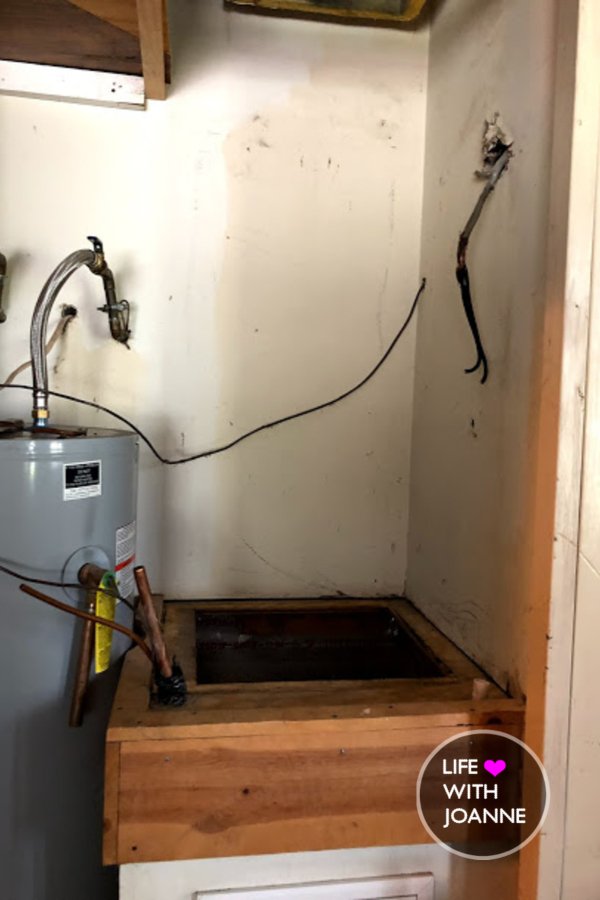 The compressor is right outside our laundry room door. Please don’t mind the dirt, we’ve had tons of rain over the last two weeks and the concrete needs to be pressure washed. 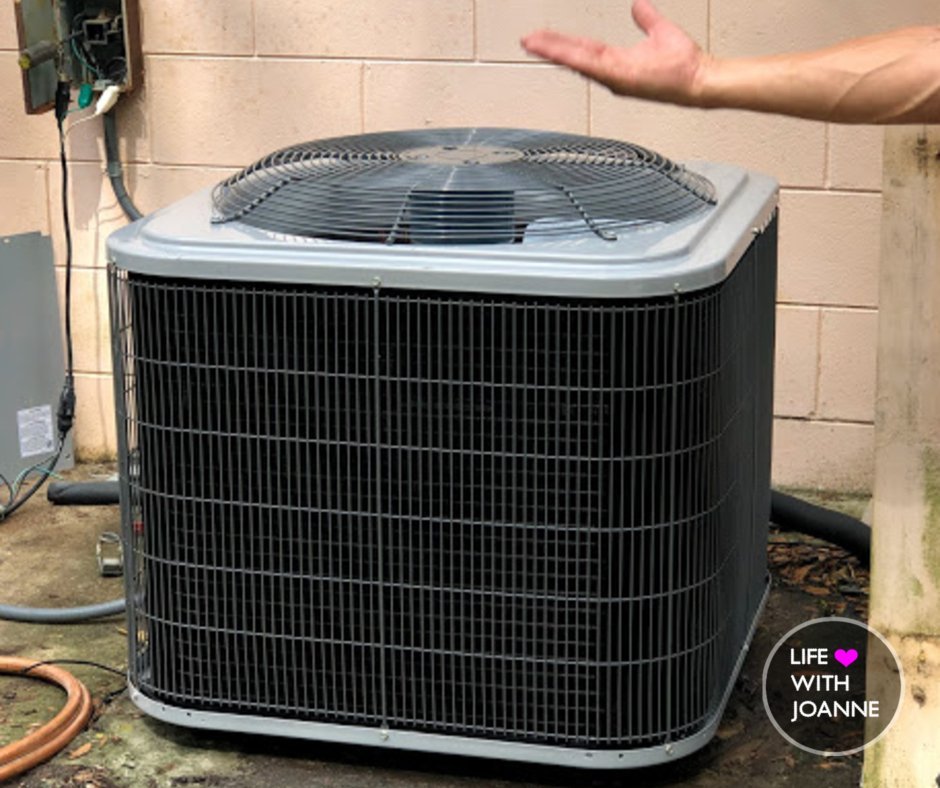 We also moved and replaced the thermostat. The old one is near the front door. 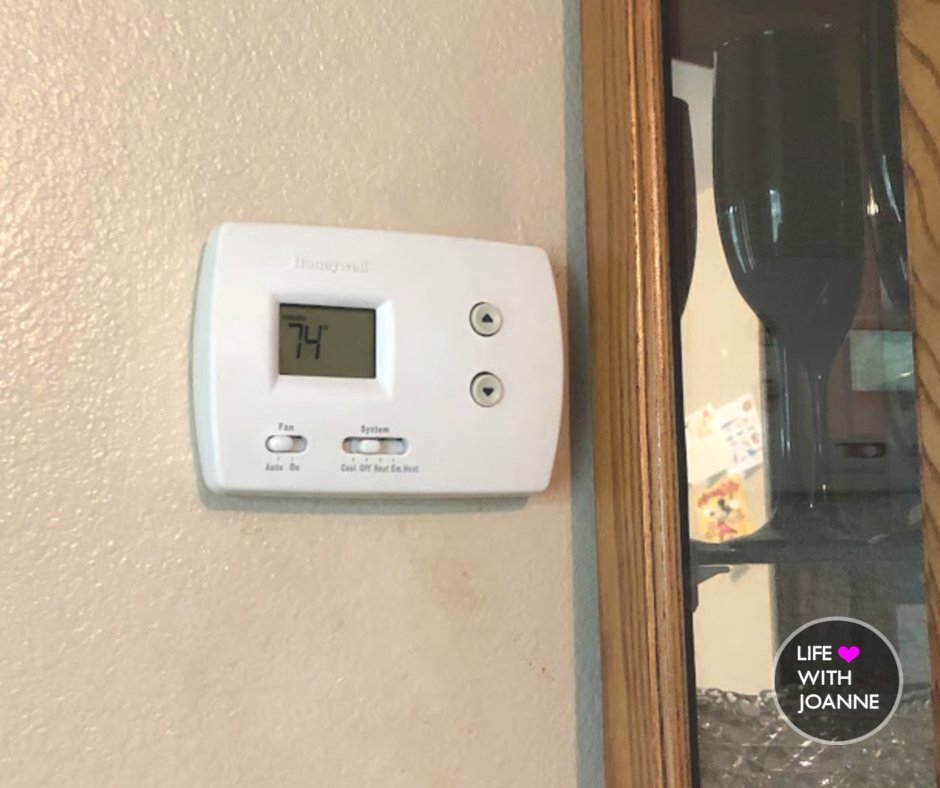 Chris and my husband Billy, discussing the work and sharing a laugh. 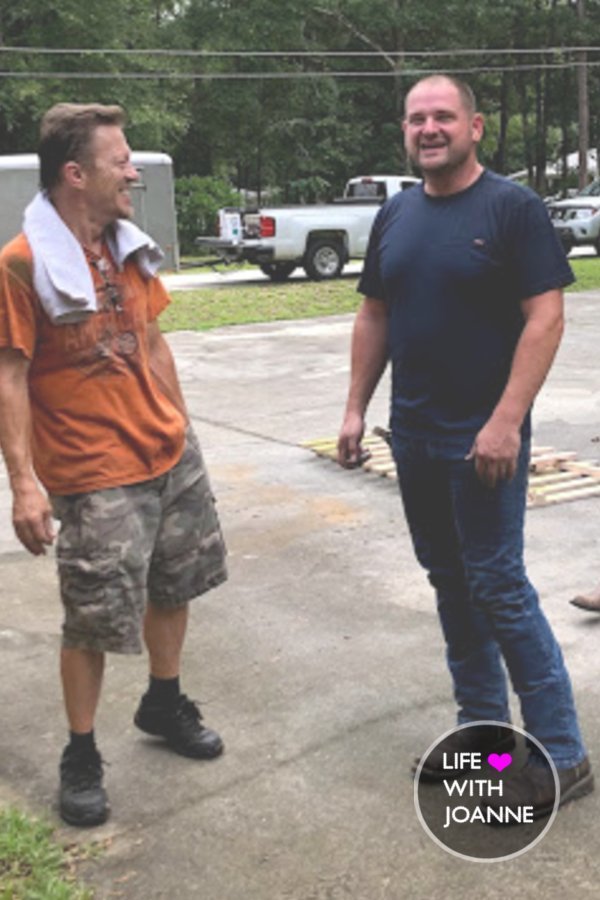 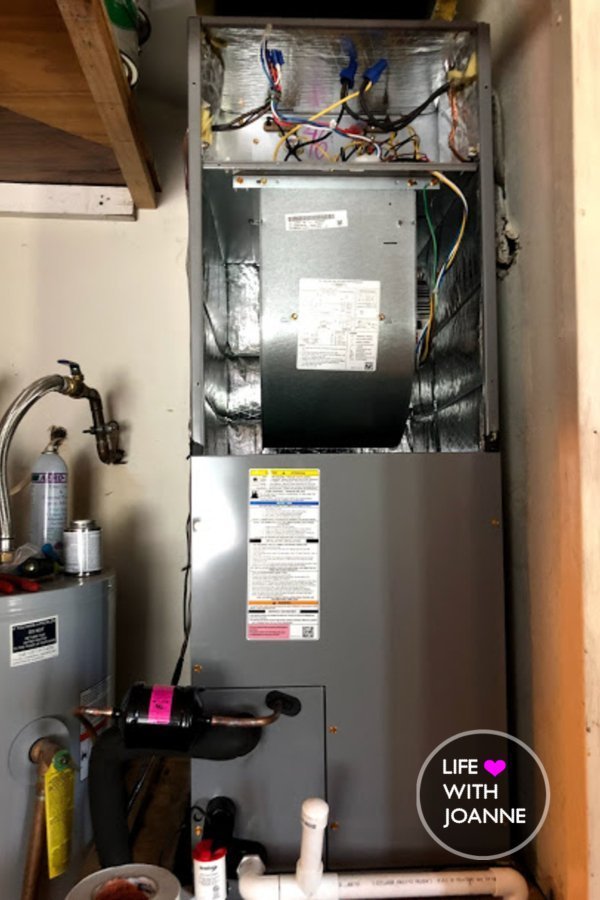 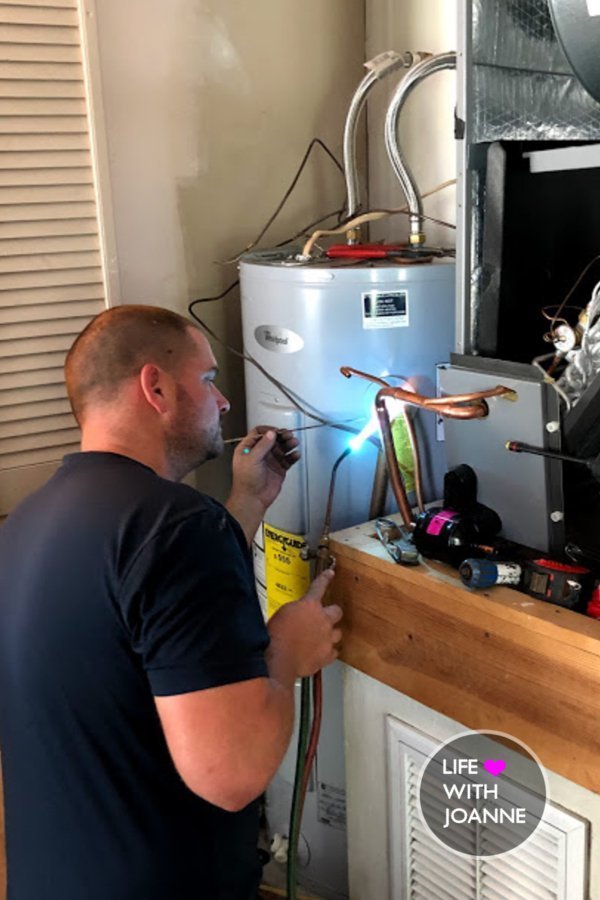 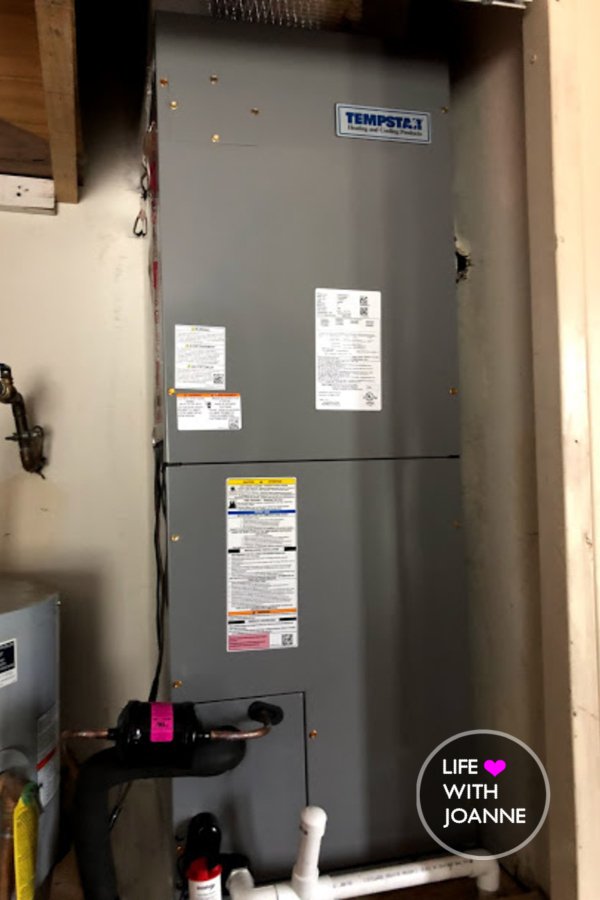 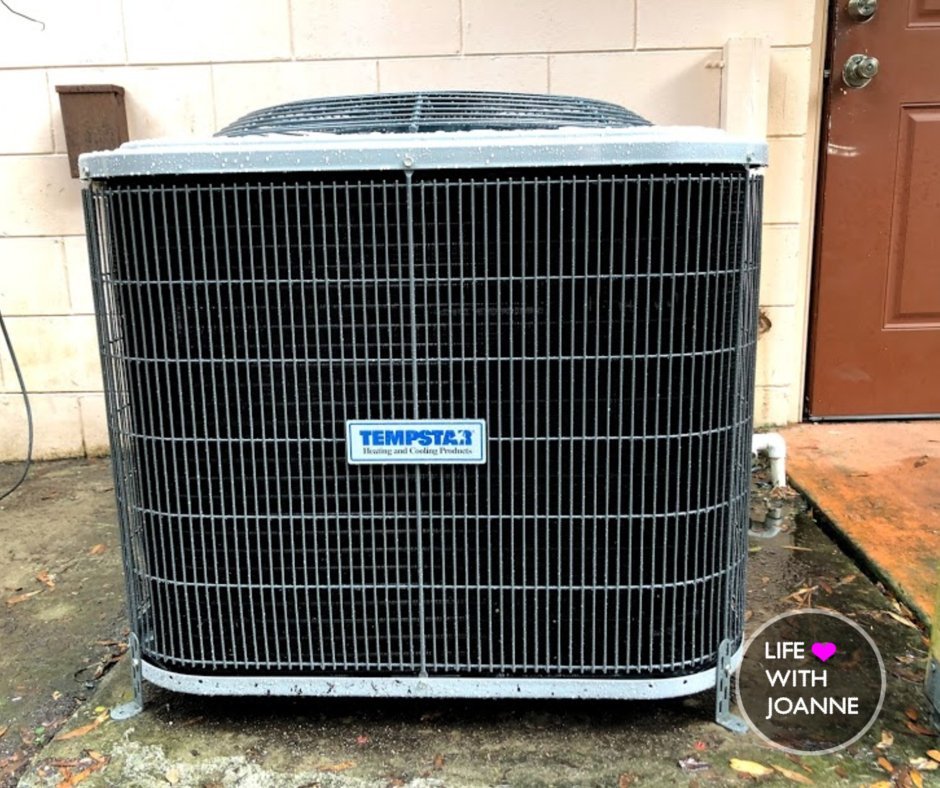 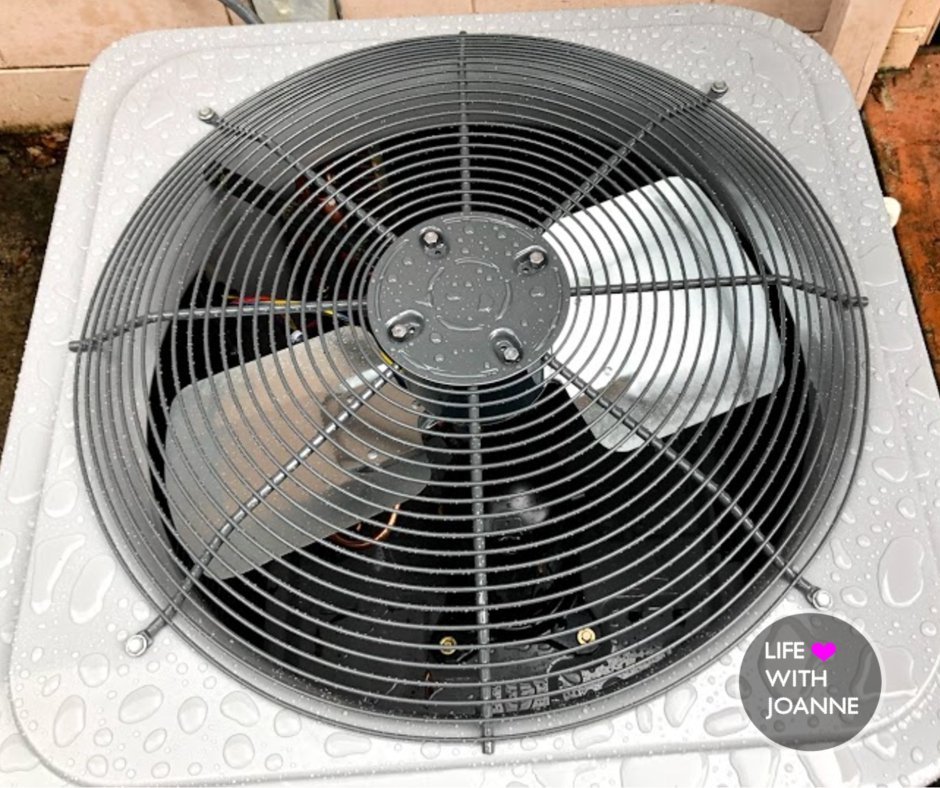 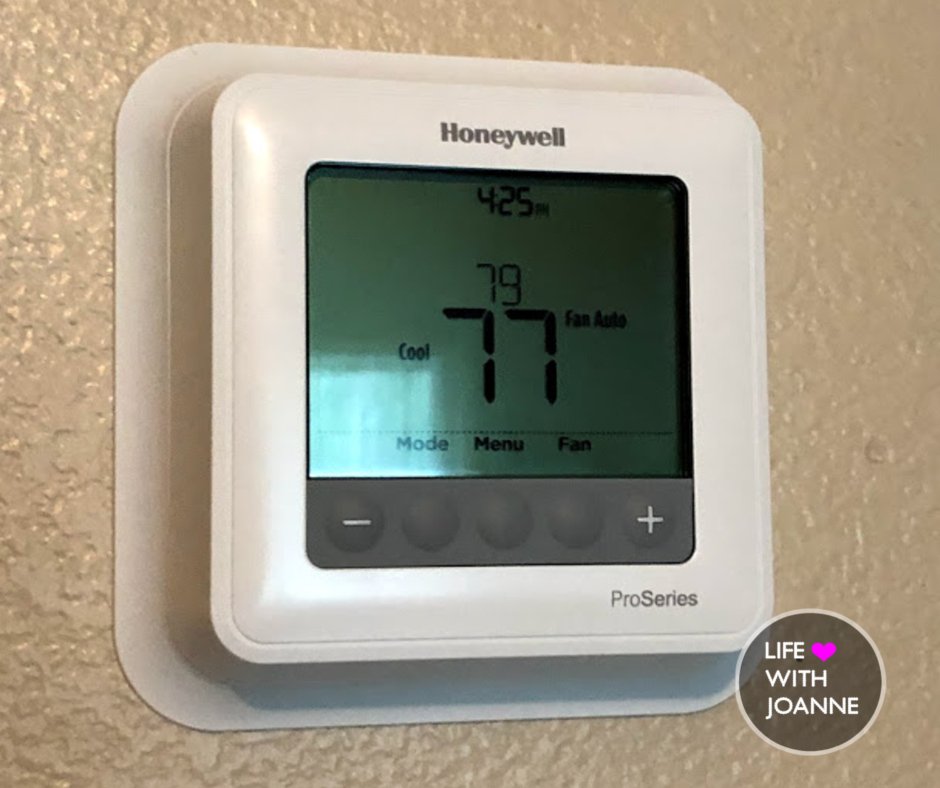 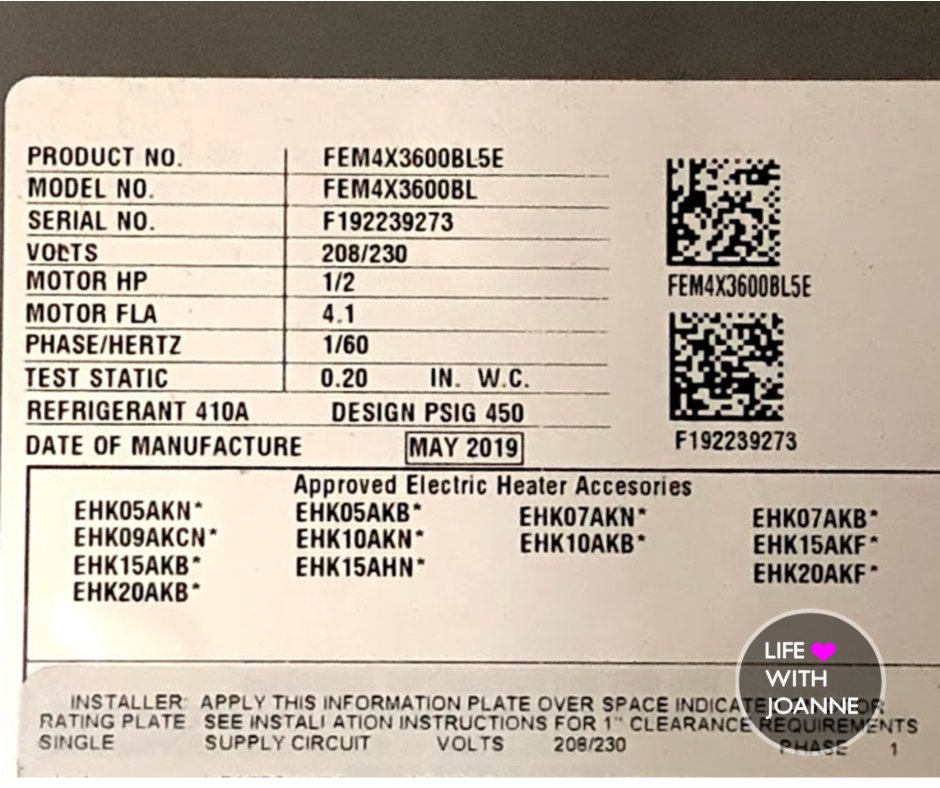 Steve was reliable, professional and charged a fair price for his work. This is a family owned and operated business. Supporting small, local businesses is crucial for a community to thrive and grow so jot down his number and get an estimate from him before you pay someone else.