You are here: Home / An Unschooling Life / An Everyday Example Of Learning Without School 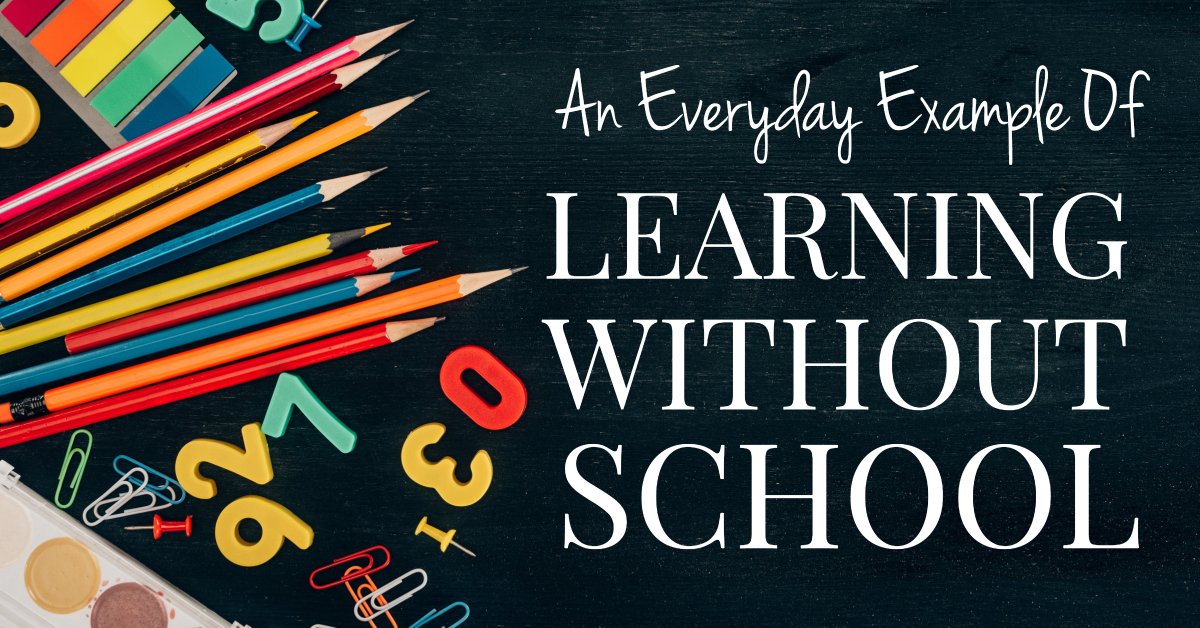 Some people think it’s impossible for children to receive an education without school.

Those people are wrong.

They only need to spend a day with an actual homeschooling family to see that assumption is incorrect.

My daughter Jacqueline (8 years old) is a four year Girl Scout and it’s something she greatly enjoys. She recently attended “Thinking Day” with her Brownie troop and this year’s theme was “Friendships around the world”. Each troop created a display for their chosen country and Jacqueline’s troop did The United States of America.

Her troop leader, Sharon (who we love!!) told my husband Billy that Jacqueline knew more about the American flag than anybody else in their troop of about 10 girls. Her own daughter is even in the troop.

Jacqueline is the only homeschooled/unschooled child in her troop.

Billy jokingly said, “Not bad for a first grade drop out.” (We took her out of school in the middle of the 1st grade)

She replied, “That’s because she’s lucky and has Joanne teaching her’.

Billy thanked her but didn’t have the heart to tell her that she hasn’t had any type of formal history lesson.

When she got home I asked her where she learned about the American flag.

She said, “I listen when you guys talk about stuff and I probably read some of it in a book. Also, from the TV show Liberty’s Kids”.

So when you think your kids won’t learn anything outside of school, you’re cheating yourself out of seeing the learning in real moments like this.