My grandparents and great-grandparents (Greco, Armato and DiConcilio) immigrated to NYC from Italy, coming through Ellis Island at the beginning of the 20th century. They settled in Bensonhurst, Brooklyn, raising their families and contributing to the growth of the city they now called home. This series, Growing Up Brooklyn features photos, stories, traditions, and memories of living in Brooklyn. I can’t imagine a better place or time to grow up.

When I was a young child, our family spent the summers vacationing in upstate New York, staying in one of the local bungalow colonies that were popular during that time. We spent our days visiting all the family attractions in the surrounding area, such as Catskill Game Farm. 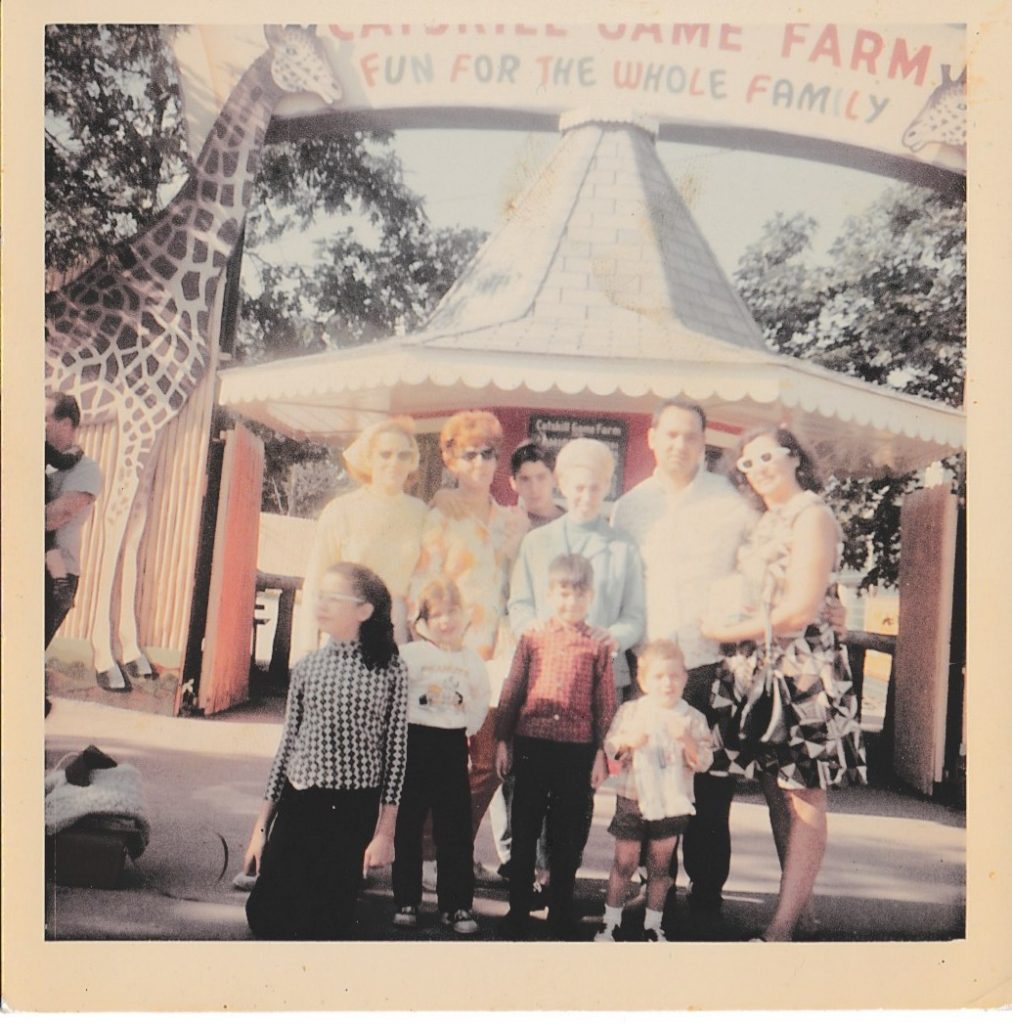 My mother, Aunt Mary, cousin Robert, Aunt Marie in the back. Myself and cousin Mark in the front. 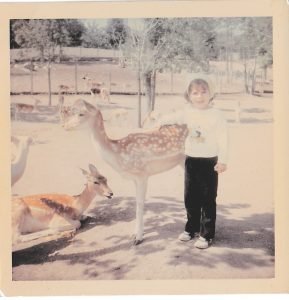 Being able to interact with some of the beautiful creatures made Catskill Game Farm the perfect place for curious children. If I recall, we were able to feed some of the animals.