You are here: Home / An Unschooling Life / Benefits Of Unschooling: Regaining Their Love Of Learning 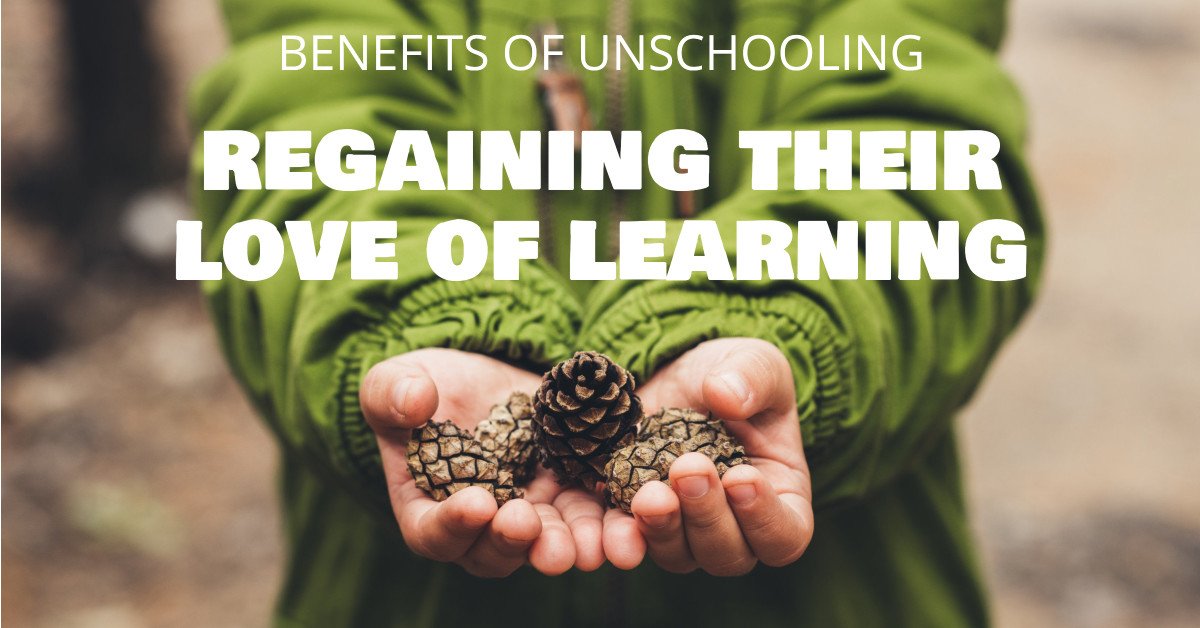 My daughters have a love of learning. Shawna has been out of public school the longest, (almost 2 years) after being in from K through half of the 4th grade. Like my other two, between the foster care system and the public school system, she pretty much had all the creativity and curiosity sucked out of her

I’m starting to see a light shining in her eyes. She’s starting to get interested in why things happen and how things came to be the way they are and why something is done the way it’s done. Her passion for horses has taken her through more books than I can count. She’s learning to ride, groom and train horses with one of our homeschooling friends, who has also brought Shawna to horse sales and seminars.

I see her enjoying games and puzzles for the strategy and brain exercise rather than the winning or finishing. She loves being free to learn. I think it starts with me not wanting to be their “teacher”. When people think homeschooling, they imagine the mom as they would imagine a teacher.

While that may work for some, it doesn’t work for all and it certainly doesn’t work for me. Having the mindset of teacher and student sets up a relationship I don’t want with my kids. I want them to know their interests are valid and I don’t ever want to have to say, “no, you can’t watch that bird build its nest, I’m teaching you adverbs right now!”

Sandra Dodd has a page on “teaching vs. learning” and this is a quote from that page: “Teach” has inherently negative connotations. The word “teach” is a verb which places the teacher in the active role (subject) and the student in the passive (object).

It implies through the grammatic structure of any statement made using the word, that the teacher is doing the work and the student is merely acted upon. Whereas the word “learn” makes the student the subject of the statement rather than the object. He is doing the work, not merely being the passive recipient of another’s knowledge.”

Jacqueline has been out of school a year but also spent the least amount of time in (K and almost all of the 1st grade). It took a little while but her spark is back, full speed ahead. 🙂

This is not a child that you say “you’ll learn that when you’re older” to. Don’t tell her to choose another book because that one is going to be too hard for her. She doesn’t even consider that a topic may be too advanced for her.

She has been learning about the solar system for the past few months, seeking out most of the information on her own. She copied a list of books from online and speaks to the librarians about it when we go to the library. We bought a book called Earth And Space and it always has a bookmark somewhere in it to keep her place as she reads through the entire book. She asked Billy if he would help her make a solar system mobile for her room this weekend.

All on her own. She’s not doing this for a grade or because it’s the week of March 14th and that means it’s the week to learn about it.

She also wanted to learn Italian and I picked up a few books at a flea market that she’s been reading. As she’s learning more and more words, she will frequently ask for things or answer a question in Italian.

The whole world opened up to them today I removed them from public school – and they’re loving it! 🙂 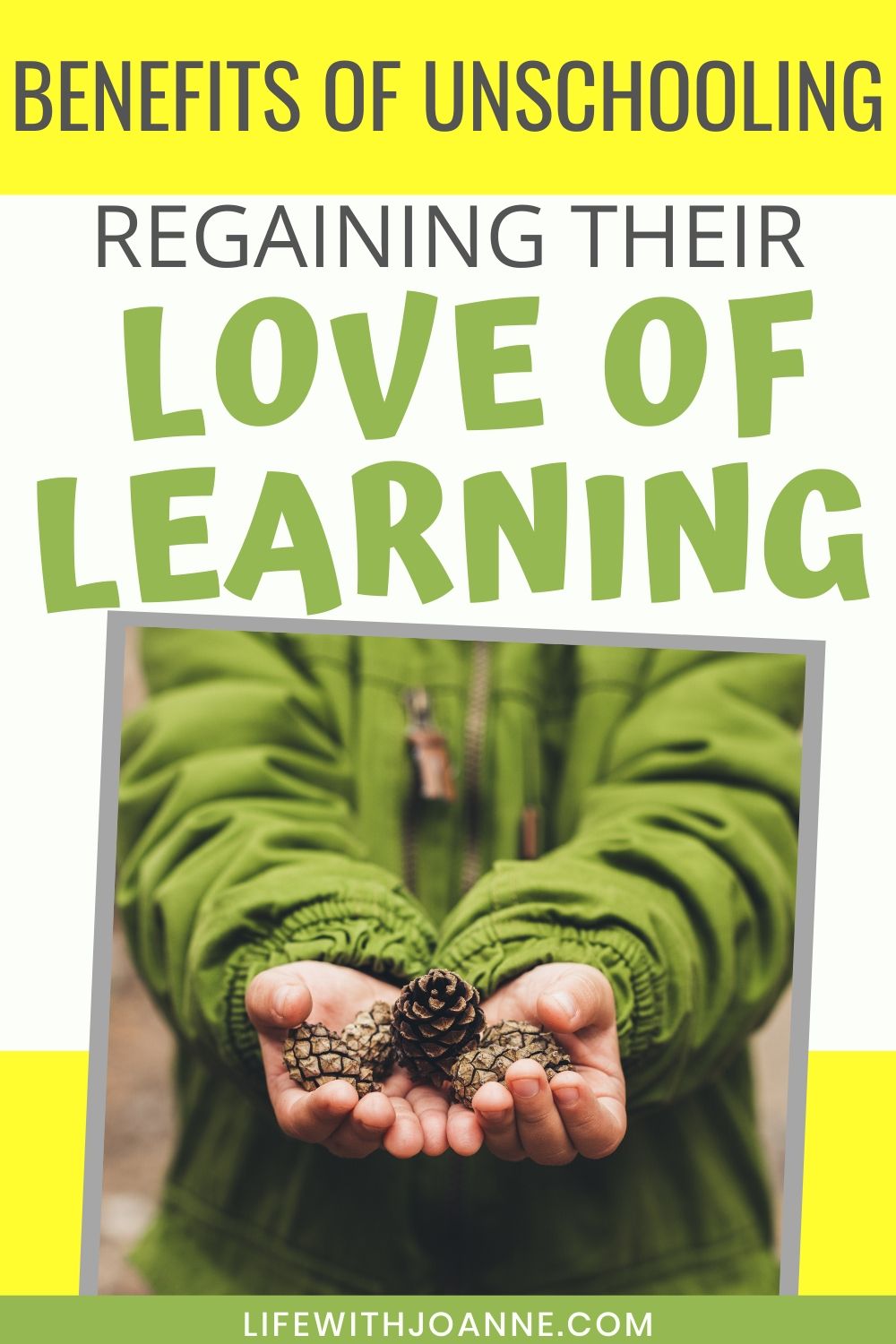