You are here: Home / An Unschooling Life / Unschooling Science | Observing + Experimenting With Life 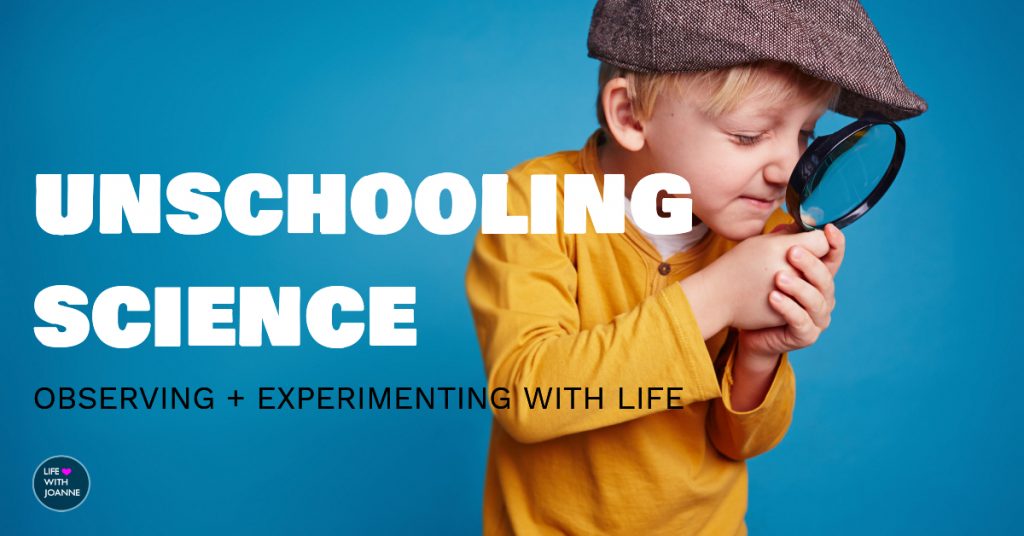 I love the way my youngest daughter’s mind works. She just turned 8 and she enjoys figuring out why things happen and predicting what the outcome may be. She’s been unschooled for almost three years.

When she woke up in the morning, she also recorded the time. Then she figured out how much time she was asleep before and after using the bathroom. She repeated her experiment several more times that week and then compared them to each other.

Last week we went food shopping and the store just got a new cash register with a large screen facing the customer, which gives a running total of what you’re buying. It wasn’t there the last time so it caught her attention. As the cashier started scanning our items, Jacqueline took a quick look at what we were buying, predicted it would come out to about $100 and watched the total go higher and higher. It came to $98 (and some change).

The cashier told Jacqueline she should get a job there when she gets older. Jacqueline looked at her and said, “No, thanks, I want to be an astronaut”.

We’ve had a leaky kitchen faucet for a while, The other day Jacqueline put a 16 oz. cup under the drip because she wanted to see how many times it would fill up in a day.

She got her pad and pencil and wrote a prediction of 10 times. Each time it filled up, she dumped it out and marked it on the paper with hash marks. She forgot to refill it a few times so her prediction was way off this time.

I love her mind and that she’s home and not in school and able to do these types of things whenever she feels like it. I find it helpful to read posts like this, on how children are learning without school. Not only does it give me ideas of activities my own kids might enjoy, but it also gives me encouragement when I having one of those moments. You know those times where you panic and wonder if what you’re doing is enough. Guess what? It is. 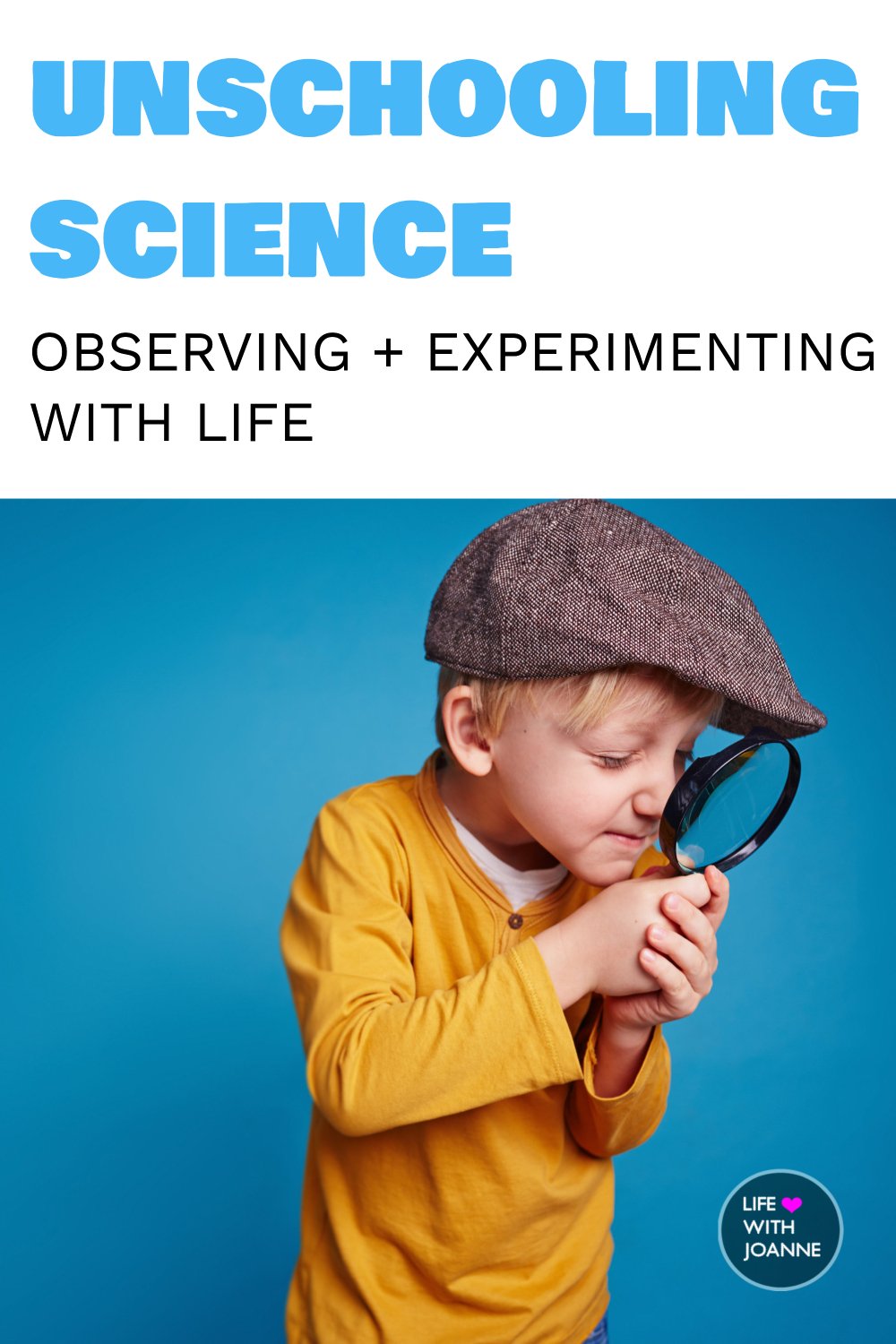