You are here: Home / An Unschooling Life / Rewarding (Bribing) Children To Learn 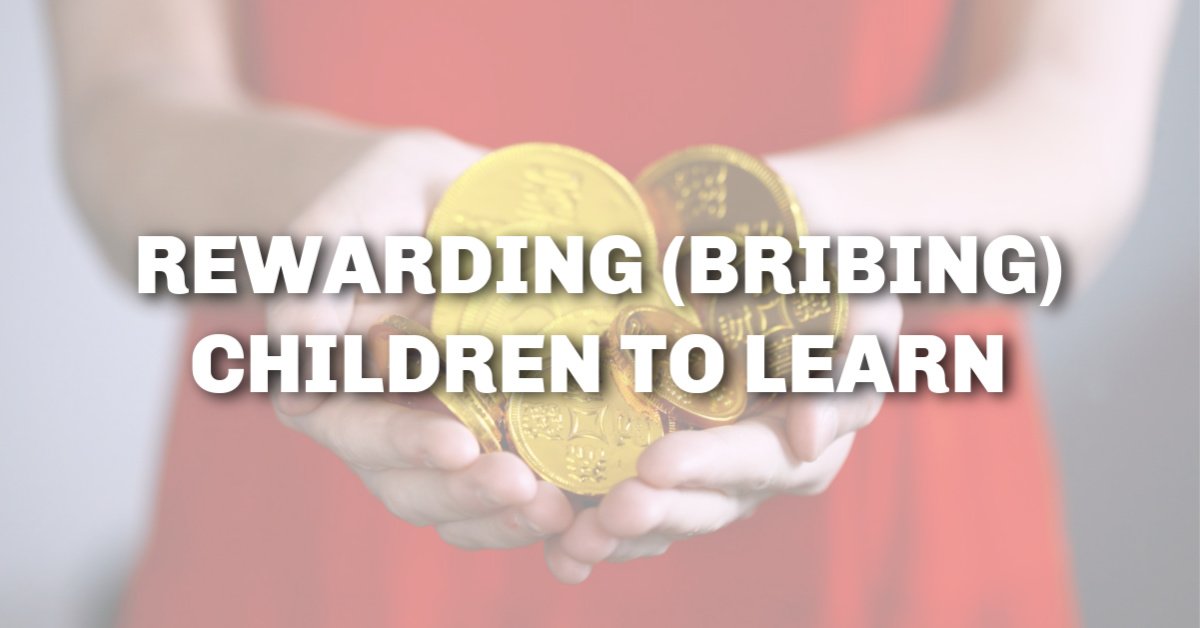 I’m not a fan of rewarding children to learn. Even before I removed my children from school, I hated the message that rewarding them with pizza parties, candy, and money (yes, money), was sending to them.

These “rewards” were held out in front of the students like a dangling carrot, with the promise that it could be theirs if they learned what the school wanted them to learn.

When my 14-year-old was in school, they were always trying different bribes/rewards to make her read more. It wasn’t working and the more they tried, the more she hated reading.

“We’ll give you candy if you finish that book!”. She read the book but stopped when the candy ran out.

“We’ll give you a prize”. She read for the prize and then stopped when the prizes ran out.

They didn’t realize (or didn’t care) they were sending her a message that reading is so horrible that she would only want to do it for candy and prizes.

I’ve always enjoyed reading and I’d be lying if I said I didn’t want my kids to enjoy it also, but only if they wanted to.

The years that she has been out of school, she’s had the freedom to read if she wants to.

There are no bribes.

Just shelves and shelves of interesting books for her to read, when she’s ready and if she chooses.

Nowadays, she reads for 3-4 hours a day, because she enjoys it. Ask her what her favorite activities are and reading is always in the top three.

It took about a year of deschooling for her to get to that point.

It took me backing off and letting go.

It took me trusting her.

If I forced her to read, how would she ever have the chance to do it on her own?

How would she ever know if she enjoyed it if she wasn’t given the chance to?

One of her friends came over last summer (a schooled friend) and my daughter was very excited to tell her about a book she had just read. Her friend said, “You have to read in the summer??!!”

My daughter was confused and caught off guard. Her friend went on to ask “What are you getting for reading that book?” My daughter said that she read the book because she enjoyed it. Her friend looked at her like she had two heads.

The other damaging message it sends relates to food.

Food and candy were often used as bribes when my girls were in school. Pizza, chocolate, candy, and ice cream were used time and time again to get the students to learn something that the school assumed the students would not want to learn on their own.

How could they not see that this might set them up with an unhealthy view of food?

If a child has their candy controlled and then used as a reward, how else will they react other than trying to eat as much as possible when they have the chance? You see those kids at birthday parties, standing by the chips or candy, eating as much as possible.

I’ve had children come to my house and finish a whole bowl of m&m’s that were meant for everybody. It’s sad. Don’t schools (and parents who do this) see that they’re giving that candy or pizza too much power?

Not only do I never use food as a bribe, but my girls also don’t have their food controlled.

It didn’t happen overnight though…it took lots of discussions and modeling on my part to get to this point, but I now have two daughters with a healthier outlook of food than most adults I meet.

When we first adopted them, my middle daughter was that child hovering near the chips at a birthday party. She was the one who gorged herself on candy in fear there would be no more.

So when a parent says “If I let them, they’ll eat candy all day”, I agree because if a child has their candy controlled and doled out only as rewards, yes, they will try to eat as much as they can get.

Can you blame them?

But, if children are given the freedom to learn things as they come up naturally in life, there’s no need to bribe them with the promise of a reward to force them to learn something when they’re not ready. I believe that rewards motivate students to get rewards, not to learn. 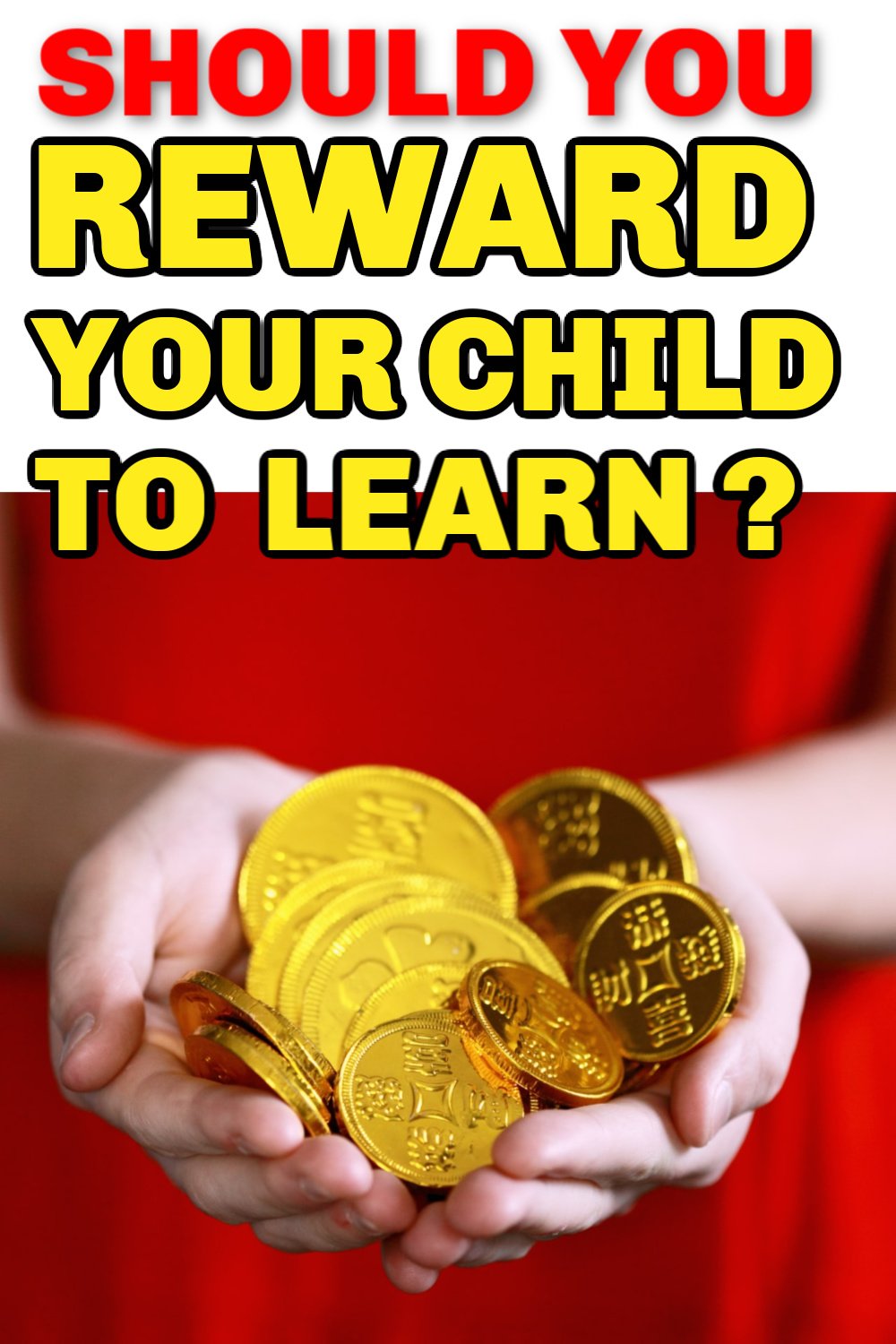