You are here: Home / Forever Parents / Reality Of The Hurt Adoptee

In 2002, I began to chronicle my adoption journey and created Forever Parents, a supportive online community for adoptive and waiting parents. Over the next year, we grew our support forums to include an adoption shop and a blog.  Forever Parents stayed active, helping thousands of people for over ten years.  I’m in the process of updating and moving all the posts to this blog, in the Forever Parents section. This post was originally published on April 13, 2008. 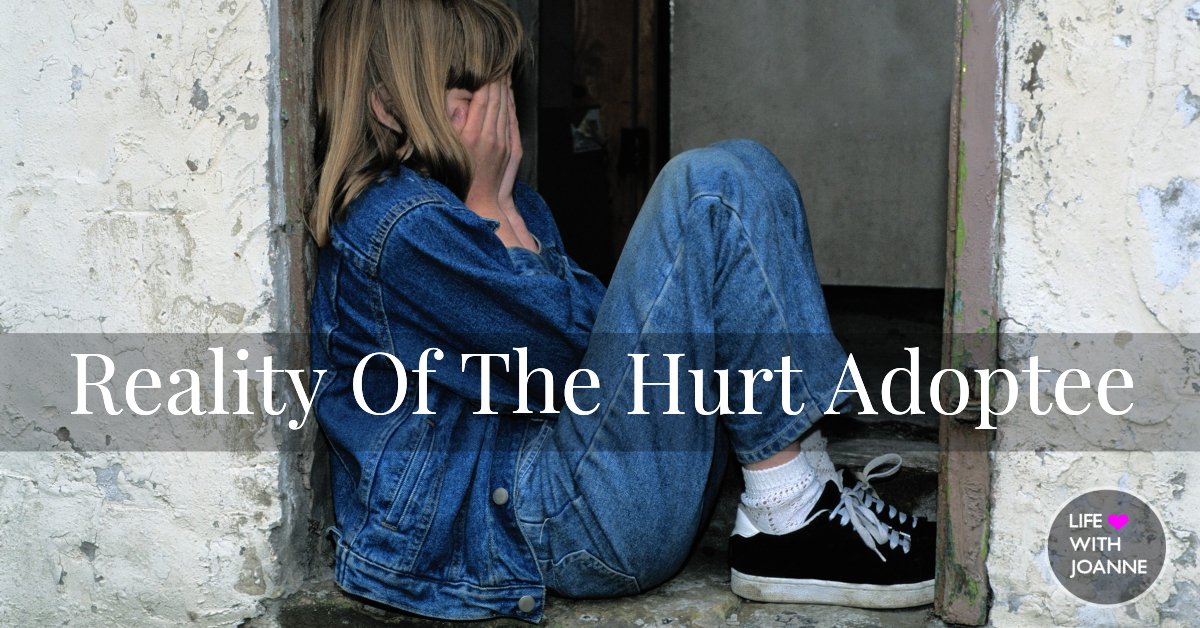 A local magazine, Family Times, interviewed me last September about older child adoption. One of the many issues I spoke about was when people tell my children that they “have a new life now”.

It’s still the same life, just a new chapter in it.
What happened in their earlier years are part of who they are today, not just in some other life.
We don’t try to make it pretty.
We don’t minimize or maximize it.
We don’t dwell on it and we don’t shove it in a box and hide it.
It is what it is.

In Gregory Keck’s book, Parenting the Hurt Child, he had this to say;

Recent trends in adoption lean toward openness, truth, and full disclosure. While most agencies share nearly all information with adoptive families, there is still no agreement on what constitutes the “total truth”.This is particularly true in the case of adoptees who have experienced trauma prior to adoption. The concern is that they will be hurt when faced with the truth about physical or sexual abuse, neglect, parental drug addiction, or difficult circumstances surrounding their removal from the birth family.

However, it isn’t the knowledge of a horrid past that causes their hurt–it’s the hurtful experience itself. Most children who have been removed from a bad situation and finally adopted remember much of what occurred in their birth families. While their memories are not always well organized and intact, they are there in some form.

The trauma of hurt children who are placed in adoptive homes is often so dramatic that the adults involved in the situation cannot deal with it. I believe that is why parents and social workers sometimes focus too much on what few “positives” there are about hurtful birth parents and inadvertently minimize the truth for the child.

Time after time, I see beautifully constructed life books with nice pictures of people from the child’s early life. That is fine – especially if one is trying to create good feelings. However, the stark reality is that if everyone at home were always smiling around the birthday cake or playing happily in the park, the child would NOT have been removed from the family.

In our attempt to be respectful to those who hurt their children, I believe we further confuse those children. We are not affirming their reality.

Explaining trauma to a child

Children most often know the truth–they lived it! We need to validate their truth, document their truth, and where possible, show them the truth.

Trauma is subjective. Therefore, we must present the facts as they were, and then allow it to become the child’s “job” to reframe it, repackage it, and put it together in his understandable form. We can only affirm who he is when we give him the truths and allow him to integrate or discard them as he wishes.

In their efforts to protect the child emotionally, and perhaps to safeguard themselves as well, parents and professionals too often try to “make nice”. But we cannot change reality. We shouldn’t, nor should we try to make bad things good and good things bad. This attempt causes great cognitive dissonance, further perplexing the child and clouding his reality.

One such danger is the distortion of reality. Full disclosure should apply to all aspects of the adoptive process. I don’t feel that we should keep any information about a child from that child. And I don’t think we have to wait until he is old enough to understand what happened to him.

After all, most atrocities committed by parents are done before their children can truly understand them. We talk to babies. We explain to our children about being sorry long before they have a conscience or understand the concept. If parents waited for a child to “be ready” before they said or did something, no child would ever “get it.”

The fact is–hurt children have been exposed to things we don’t like. We need to help the child heal, and to do so we need to be honest–even when we don’t like the truth. Affirmation requires the truth, and the truth is affirming. Like pieces of a puzzle, each piece of information begins to complete the very complicated picture. Even when the picture is ugly, one can see the whole when there are not too many holes. 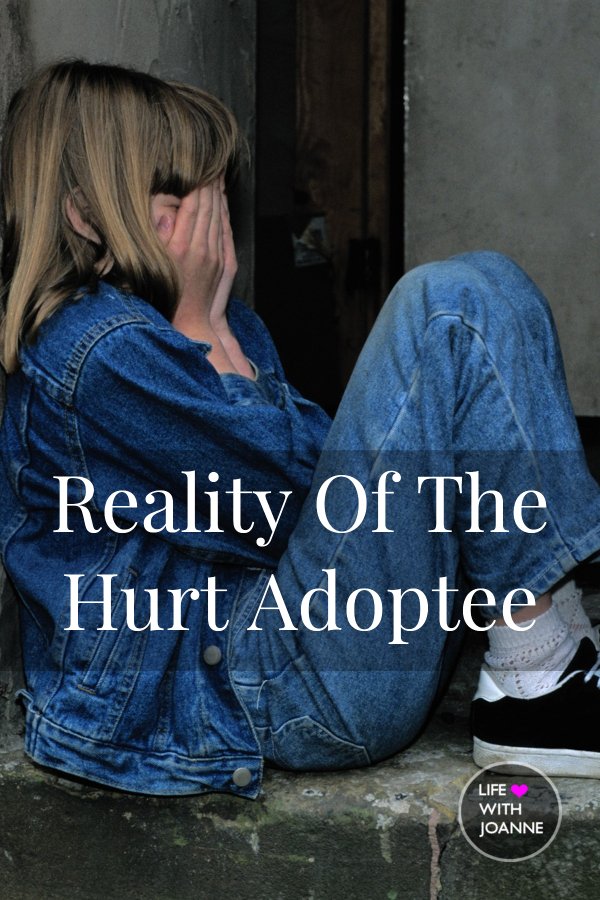