You are here: Home / Forever Parents / Preparing Your Child To Answer Adoption Questions

In 2002, I began to chronicle my adoption journey and created Forever Parents, a supportive online community for adoptive and waiting parents. Over the next year, we grew our support forums to include an adoption shop and a blog.  Forever Parents stayed active, helping thousands of people for over ten years.  I’m in the process of updating and moving all the posts to this blog, in the Forever Parents section. This post was originally published on May 24, 2008. 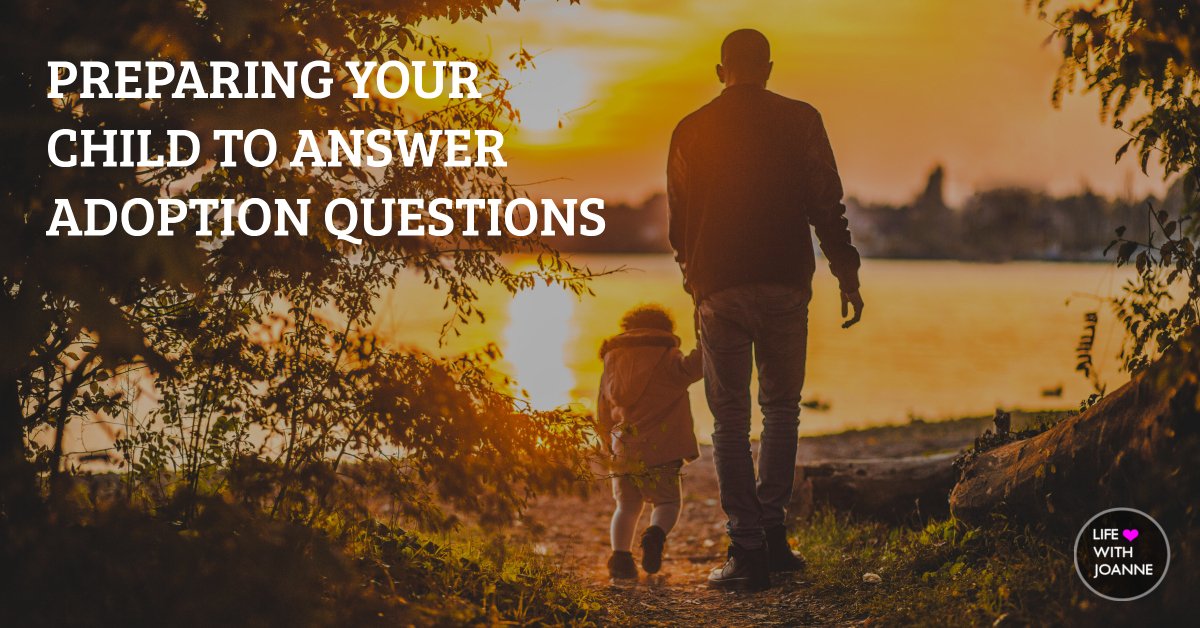 Maybe it’s because my own children came to us at an older age, or maybe because my husband & I have different color skin than two of our children, but adoption is a topic we discuss openly and freely. It comes up in natural, conversations that we have with each other and other people. It’s something that is part of our life and “just is”, know what I mean?

Preparing your child for adoption questions

Whenever people ask me questions like “Do you know where their real mother is?” or “Do you have any children of your own?”, as an adult I can handle it….which I do by gently correcting them…always believing that they mean well, they just don’t know the words to use. But because my kids are older, sometimes the questions and comments get directed to them and I want them to be prepared and not feel uncomfortable fumbling around for an answer.

They just recently came across this when a girl at the park told them they weren’t really sisters because they have different color skin. My daughters (9 & 12) had to refrain from going off on her (yes, they’re feisty, like their mama) and they handled themselves beautifully. They told her that they were sisters two ways…biologically and through adoption. 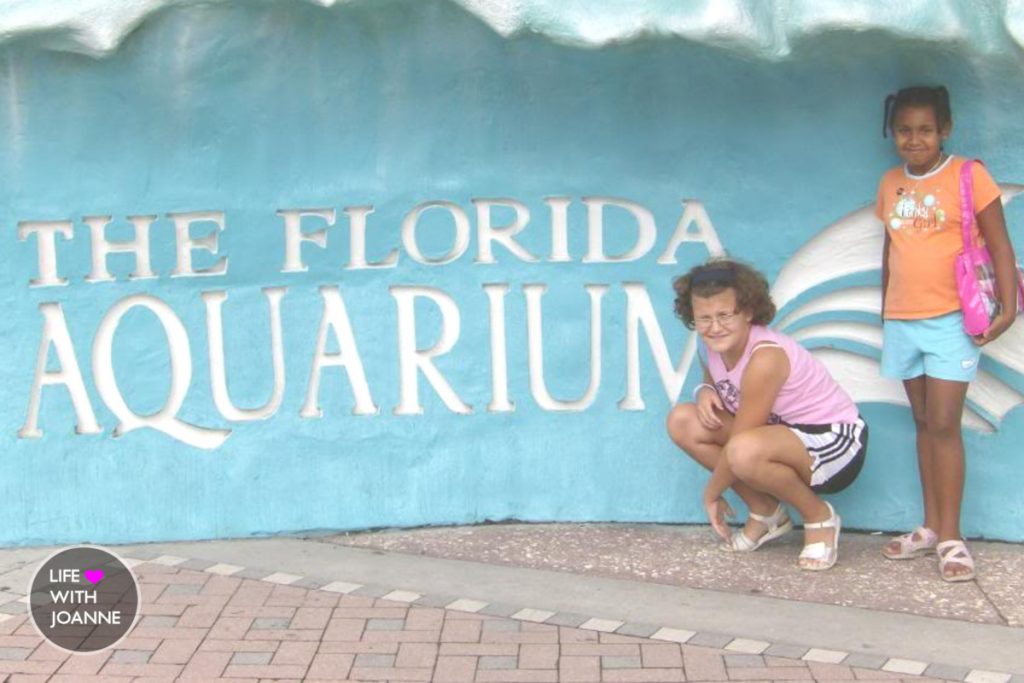 My girls & I discuss a lot of different topics throughout our day together, (they’re both unschooled) so for us just talking about these situations is helpful for them. Conversations come up when we’re doing craft projects or driving in the car. Usually, we’ll discuss it when someone asks me an adoption question. It happened just the other day at the library. We were talking to one of the volunteers that we know at their used book store…. she asked me how to long it took us to adopt because she had heard it takes a long time. Another volunteer overheard and came over. At that point in the conversation, I had just said that all three of my children were adopted and the second woman asked “They’re all adopted? Do you have any of your own?” To which I calmly replied “Yes, I do…three of them. When a child is adopted, they are your own children. Maybe you meant to ask if I have any biological children?” Honestly, I’m used to the comments…I actually don’t mind them because it gives me a chance to change someone’s perception of adoption. But my children are starting to become aware and sometimes they hear those comments.

We’ve talked about some possible questions that they may get over the next few years and what they would feel comfortable answering…and not answering. Shawna told me once that a kid on her soccer team asked her about her being adopted (I’m not sure how it originally came up) and Shawna said she was adopted at eight years old. They asked why she was in foster care and she said that it wasn’t something she wanted to discuss with them. I was so proud of her when she told me. She is comfortable talking about being adopted, but the details of what she (and her siblings) went through is something she only discusses with those she trusts.

Adoption is so much more openly discussed now than it was years ago and this generation of adoptees are in a great position to educate people about adoption. We, as their parents, just need to give them the tools, and a voice. 🙂 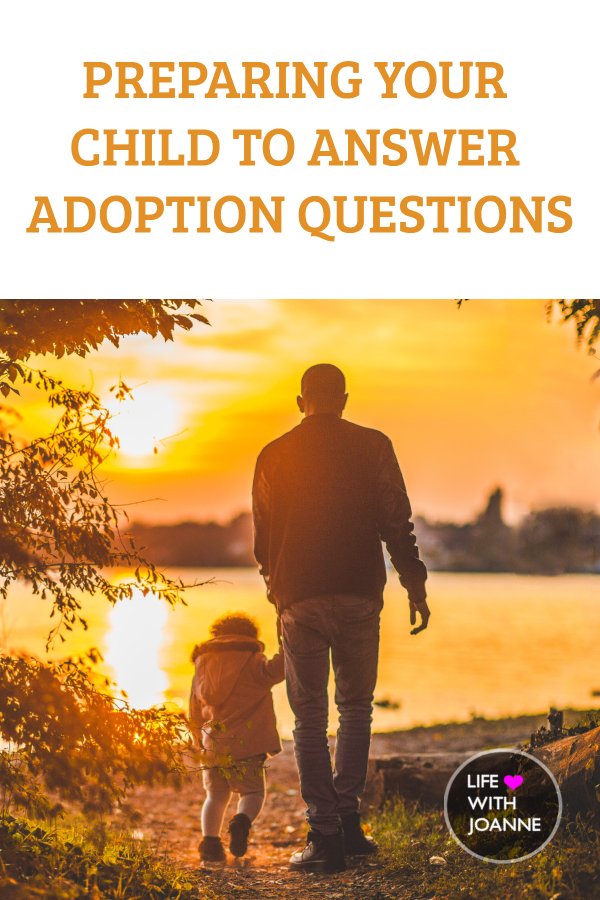