In 2002, I began to chronicle my adoption journey and created Forever Parents, a supportive online community for adoptive and waiting parents. Over the next year, we grew our support forums to include an adoption shop and a blog.  Forever Parents stayed active, helping thousands of people for over ten years.  I’m in the process of updating and moving all the posts to this blog, in the Forever Parents section. This post was originally published on August 1, 2005. 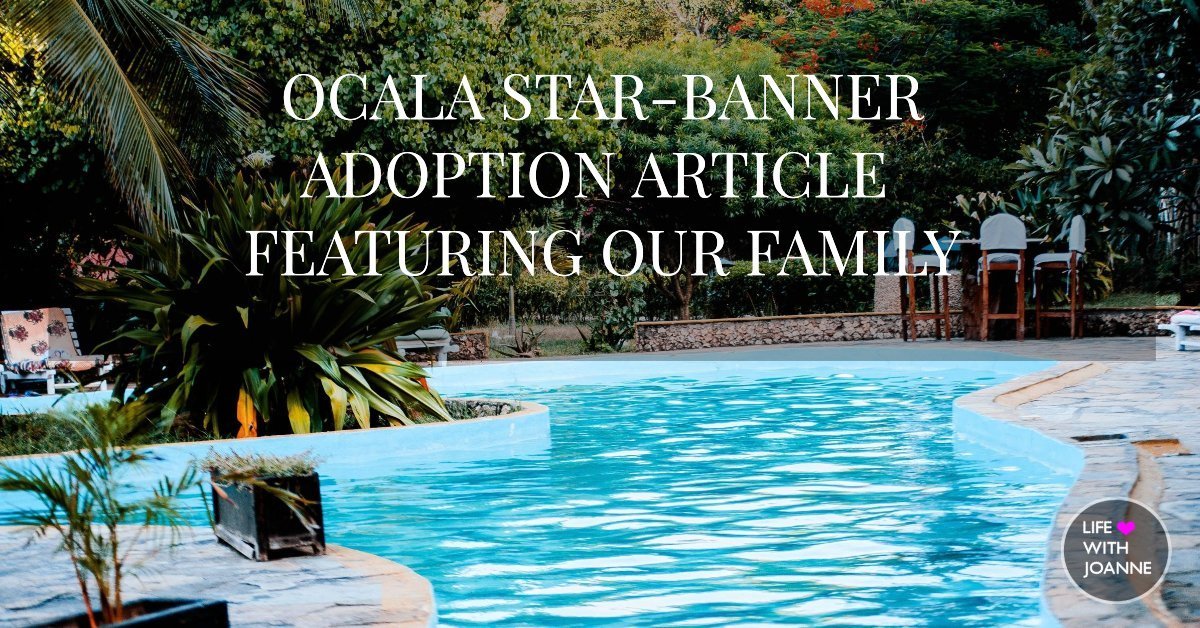 Joanne and her husband Billy wanted children, but Joanne was in her 30s when they married and did not want to go through a slew of immediate pregnancies.

So, they began looking into adopting. When a counselor suggested that they consider adopting a group of siblings, they decided that is what they wanted to do. The adoption took place through Central Baptist, but Kids Central Inc. provides some funds for the children’s adjustment, which is the family’s only “outside” help. KCI has been under fire recently, with the state Department of Children & Families taking a hard look at its contract for adoptions and foster care, but adoptions are up. 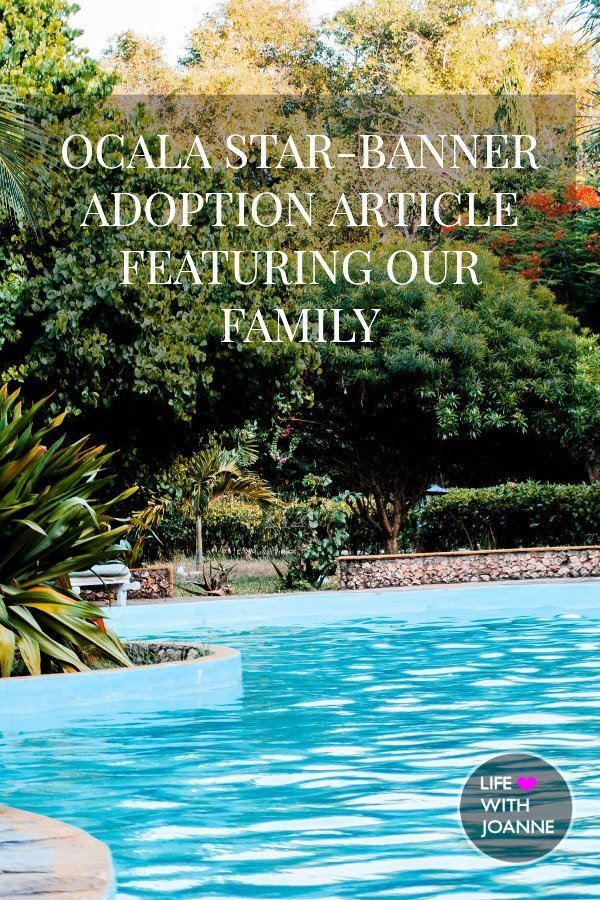 LOVE AT FIRST SIGHT
The Akermans saw a picture of three children — a brother and his two younger sisters – who had been abused and neglected by their biological mother. In July 2003 the children moved in with Joanne and Billy for a three-month trial period. It clicked and the five of them legally became a family in October 2003.

On Friday, Cimion, 12, Shawna, 10, and Jacqueline, 6, were laughing and splashing as they jumped and played in the family’s backyard swimming pool. A beautiful wooden play gym was set up for the children’s enjoyment and Buddy, the family’s female pet iguana, seemed to take the children’s rollicking in stride as she watched from his nearby cage.

It’s an eclectic family. Joanne and Billy are Caucasian. So is Shawna, but Cimion and Jacqueline are biracial. “They were the only racially mixed sibling group I saw as I was looking through files of waiting children.” Joanne said. “It made me take a second look at them.”

They are home-schooled so that Joanne may spend more time with them. And Billy is starting a new job this week in order to have more regular hours.

CREATING MEMORIES
Clearly, Billy has captured the children’s affections. “He tickles us, and he does karate with me,” a smiling Jacqueline said about the games Billy plays with her. They also play the board game, “Pretty Princess” together, and Billy will even put on the tiara and rings to amuse her. When it comes to Cimion, it’s like father, like son. Both enjoy auto racing. “I went to the Daytona Speedway,” Cimion said.

Shawna, too, cares for her parents. “I like my Mom because she lets me play with my friends,” Shawna said. “My dad, he wrestles with us.”

Joanne said at first it was not easy blending five different people, each with his or her own “baggage” and “issues” into one household. “What I found to be the biggest challenge – they were doing things and I didn’t know why they were doing them,” Joanne said. “We had no past with them.”

It was difficult sometimes.

“Now that they are here, now we have a little bit of a past,” she said. “We are very big on making memories and doing things as a family.” And to keep a continuity in the children’s lives, she invites their former foster parents with whom they lived for three years, to family celebrations and gatherings.

KCI MISSION
KCI has taken over child welfare for Florida’s children in keeping with Gov. Jeb Bush’s privatization plans. Although the state Department of Children & Families does the investigations, KCI, through contracts with various agencies, provides the foster care and adoptions. Earlier this year KCI found itself in trouble with DCF, which was not happy with KCI’s performance. DCF sent KCI a “cure letter” which essentially put KCI on notice that its contract with the state could be canceled if there was no improvement.

Among the services that DCF wanted improved were child visitations, increasing the number of foster homes and adoptive homes, better record keeping, reduction in problems with the courts, and financial reporting and billing. DCF gave KCI until July 5 to improve. KCI’s new Chief Executive Officer Cindy Schuler could not be reached for comment.

DCF’s District 13 Administrator Don Thomas is on vacation until July 18. District 13 covers Marion, Sumter, Lake, Citrus and Hernando counties. District 13 spokesman Al Zimmerman said KCI’s performance is still being evaluated but DCF is pleased with KCI’s progress, particularly in the area of adoptions.
“As far as the numbers go, we are excited at how they look so far,” Zimmerman said. “The adoptions – we hoped for 105 for fiscal year 04/05.” KCI exceeded expectations and came through with 106 in a very tight time schedule.

He said KCI did not do as well with foster homes and, in fact, the numbers were lower than when the cure letter was sent to KCI on February 2. “But that’s pretty much the trend nationwide,” Zimmerman said. He said KCI has a marketing plan to try to increase the number of foster homes. Zimmerman also said that KCI, at the close of the fiscal year on June 30, was expected to show a deficit of about $320,000. “That’s less than 1 percent of their budget,” he added.

It is not all fun in their home. There are challenges ahead. And like parents everywhere, there are times when discipline – nothing physical – is meted out to recalcitrant children.

“My son said to me, ‘Mom, I just realized you love us even when we do something wrong,’ ” she said. “That was big for him to think it, but to verbally express that to me – that was huge.”