You are here: Home / Travel + Adventures / View From The Empire State Building

Being born and raised in NYC has it’s perks like the amazing history and stunning architechure of some of the building and landmarks. Over the years I’ve been to the Empire State Building many times and even worked there – in a photo lab on the 14th floor. I want to share photos from all four sides of the Empire State Building. It’s a spectacular view and I didn’t do it justice with these photos (taken in 2007).

West view facing the Hudson River. That’s New Jersey on the other side of the river.

South view. You would see the World Trade Center at this view, prior to September 11, 2001.

North view looking at the Met Life Building (formally known as The Pan Am Building) and The Chrysler Building. 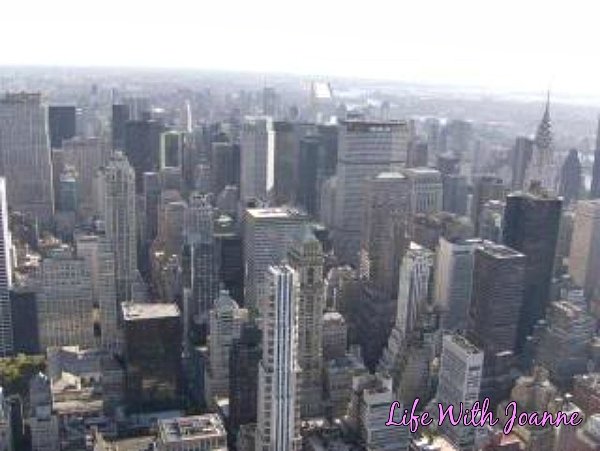 East view facing the East River. That’s Brooklyn and Queens on the other side of the river. 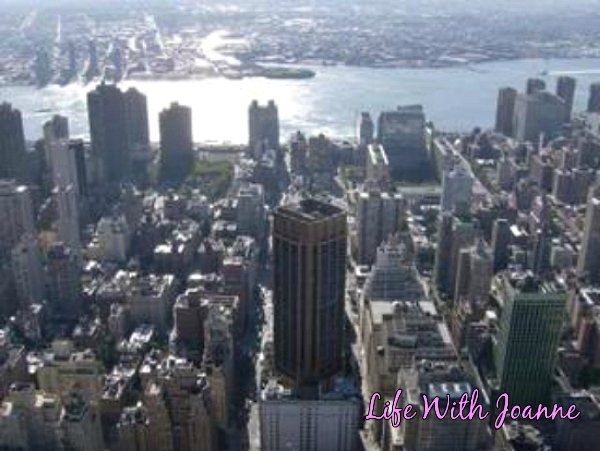