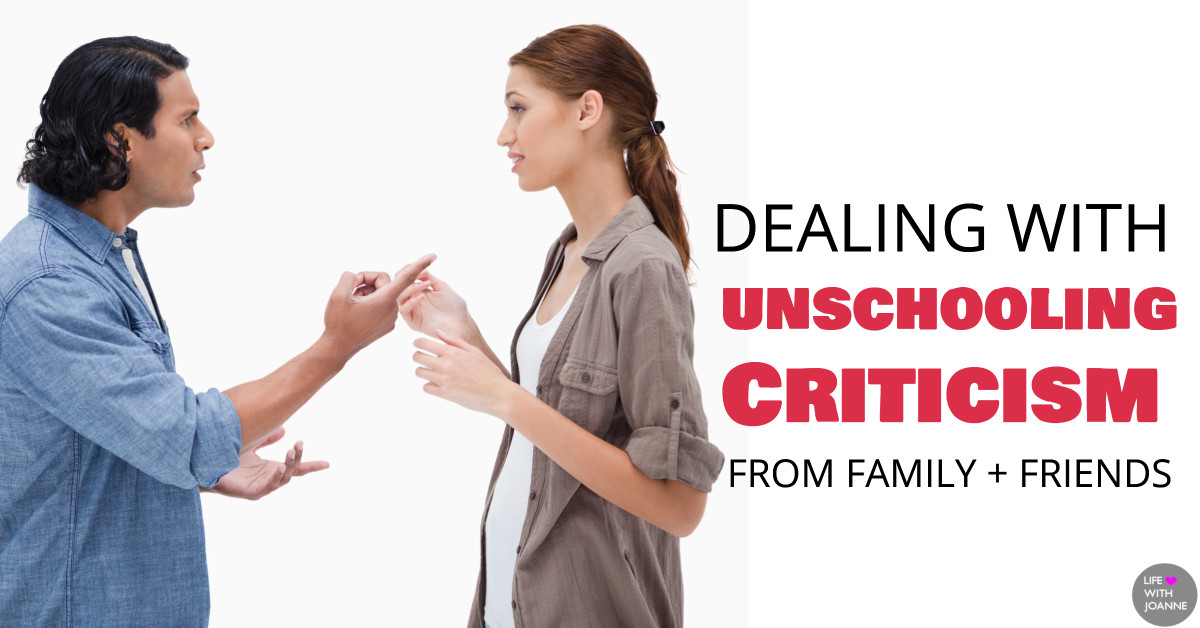 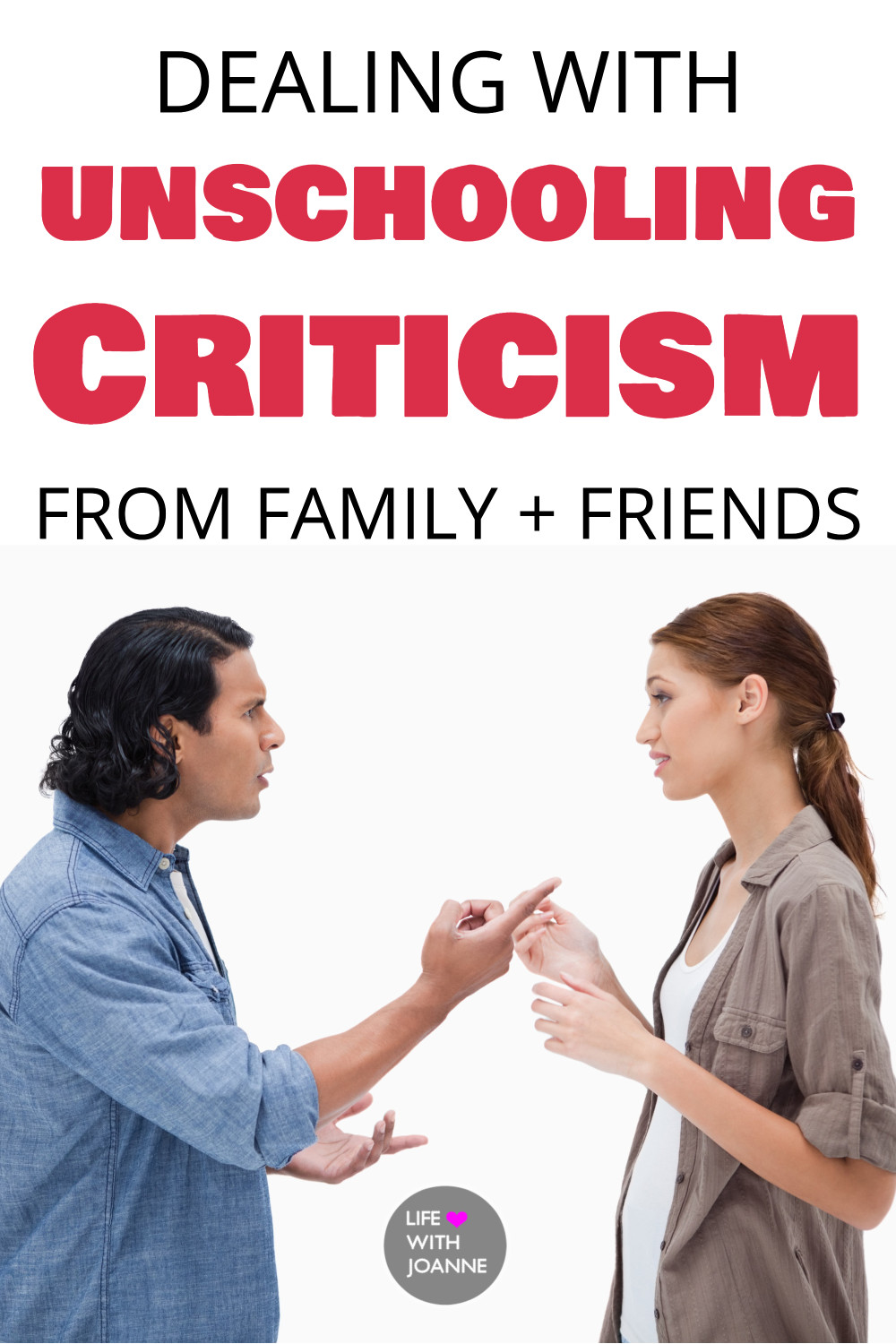 Leave a Reply to deb from p.s. bohemian Cancel reply